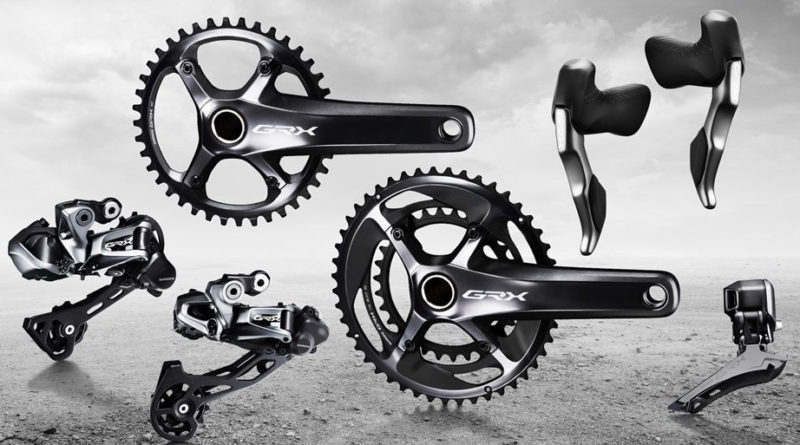 Europe’s mild winter got Shimano’s bicycle sales off to a strong start in the quarter, but like most businesses saw a sharp decline when the coronavirus pandemic took hold.

In North America, retail unit sales of completed bicycles had been strong, again supported by good weather, but then plummeted in March, thanks again to coronavirus, seeing distributor inventories at a high level.

In South America, in Brazil, retail sales were on a recovery trend after stagnating due to political instability, but retail sales rapidly slowed in late March again for Covid-19. In the Argentine market, where currency depreciation continues, sales remained stagnant.

In the Japanese market, retail sales of community bicycles for commuting to work and school and middle- to high-end sports bicycles were weak throughout the period, but e-Bike sales remained strong. Distributor inventories generally remained at appropriate levels. 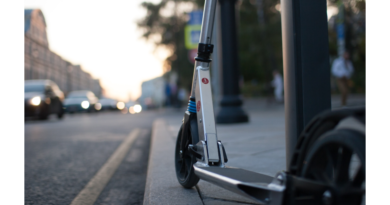 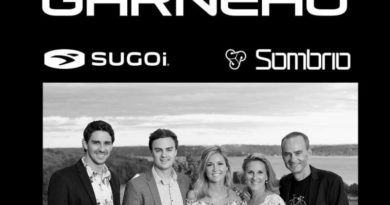