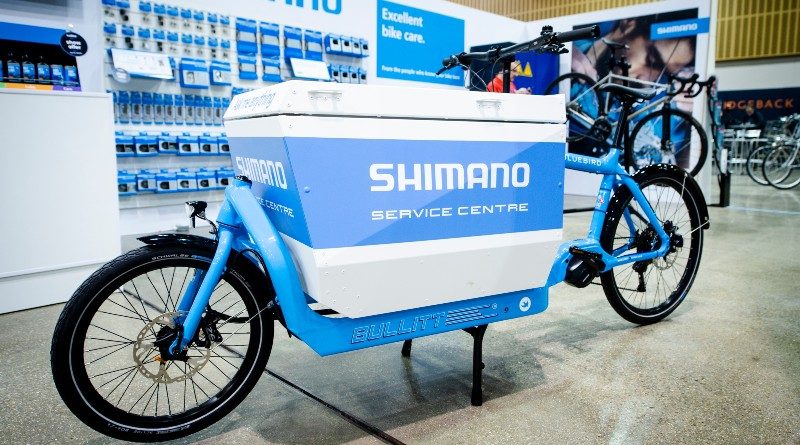 In its latest financial statement Shimano has spoken of a “rethink” of its supply chain structure, attributed to factory shutdowns forced by the ongoing Coronavirus pandemic.

Speaking alongside the issue of its Q1 results, CEO Yozo Shimano told local news outlets in Japan that shutdowns of factories in the past few months have forced the business to assess its production. Factories in Singapore and Malaysia were among those forced to close recently.

“Like all the other manufacturing companies, we want to take this opportunity to revisit our supply chain,” said Yozo, who at the same time spoke of great optimism attached to a global uptick in reliance on the bicycle during the pandemic and likely for much longer still.

“People are realising how effective a bicycle can be. People are moving away from crowds and looking for space, even in transit,” he added, expecting that progress in Europe would continue to outshine many markets much thanks to a more “progressive” stance in “setting aside funds to create bicycle-friendly roads.”

Sales for Shimano were at first adversely affected, with the business pulling its full-year forecast, with the company reporting a 15.4% year-on-year decline in bicycle component sales in the first three months of 2020. Operating income in the segment declined 26.1% to 10,298 million Yen.

Like most others in the financial markets, Shimano’s share price did tumble during the arrival of Covid-19, but has since surged back to new highs in May. The firm’s market value has expanded as more investors are betting on cities altering their transport priorities, as has been seen across the world, including in the UK.

“Bicycle assemblers in Europe are seeing a surge in orders and retailers in the US are running out of stock,” said Yozo Shimano on the current outlook.

For his business the production line has plenty of orders to fill as the bicycle industry now turns its attention to filling a shortage in bicycles, in particular those used for transport, hybrids and some low-to-mid price mountain bikes.

From the financial statement Shimano outlined a 12.3% decrease in net sales compared to the year prior in Q1 down to 76,920 million Yen. Operating income likewise decreased 22.4%, though ordinary income increased 61.8%, largely in part down to foreign exchange gains, said the statement, which offered on regional performance:

In Europe, aided by the mild winter since the beginning of year, retail sales of completed bicycles, especially E-BIKE, had been strong, but sales declined sharply from the middle of March due to the impact of the novel coronavirus, and distributor inventories of bicycles in Europe increased rapidly.

In North America, retail unit sales of completed bicycles had been strong, supported by good weather, but then plummeted in March due to the spread of the novel coronavirus. This led to high levels of
distributor inventories.

A full summary of Shimano’s financials for Q1 can be read here. 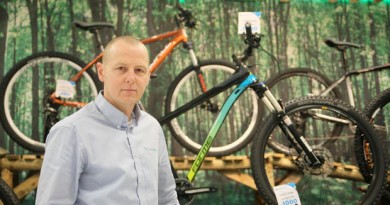 Moore Large talks consolidation, rebranding and why Click and Collect has become important

2 March, 2016 Mark Sutton Comments Off on Moore Large talks consolidation, rebranding and why Click and Collect has become important 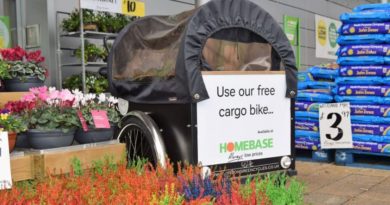