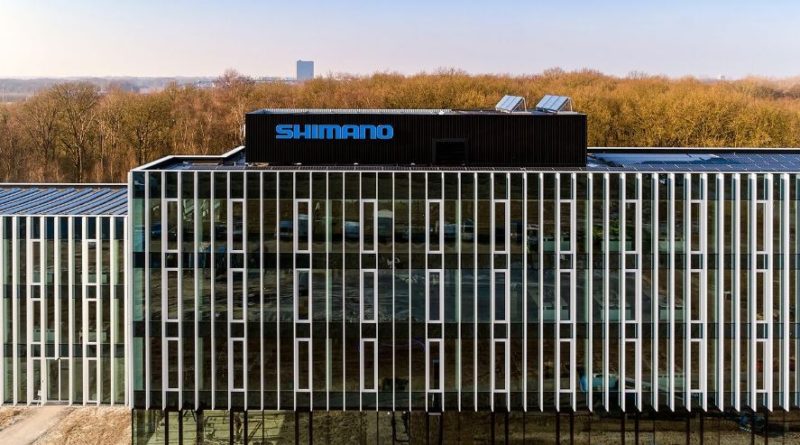 Shimano’s bike division has posted a 6.8 percent sales boost in the first half of 2018, revealed the company’s half year results.

Despite setbacks from a damaging fire in March of this year, bike division sales tallied 137.9 billion Yen (£941 million) for the first half, with operating income rising 9% to reach 29,506 million Yen (£201.4 million).

The main drivers of the uptick were electric bike sales in Europe and general stability in distributor inventories around the globe. Sales of the STEPS E8000 drive unit were flagged as a particular success, suggesting that the e-MTB trend continues to surge in popularity.

Impacting the business, Shimano said that the sluggish sales of bicycles in China, previously attributed to bike share’s rampant rise in popularity, continues to impact trade at the low-to-mid-end.

In Europe, driven by the stable weather after April and retail sales of completed bicycles of e-Bike that have been robust, distributor inventories of bicycles remained at an appropriate level.

In North America, retail sales of completed bicycles were on par with an average year, and distributor inventories remained at an appropriate level.

In China, retail sales of completed bicycles showed no signs of recovery and retail sales of low-end and middle-range bicycles continued to be sluggish, but distributor inventories remained at an appropriate level. On the other hand, bike sharing that spread widely in urban areas last year is facing a period of realignment. 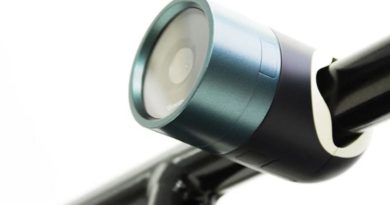 10 January, 2017 Mark Sutton Comments Off on Tiny Cyclemate camera and projector uploads to mobile on the fly for instant viewing

DfT report reveals each generation “driving less than their predecessors”

16 February, 2021 Mark Sutton Comments Off on DfT report reveals each generation “driving less than their predecessors” 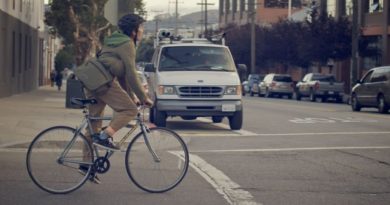