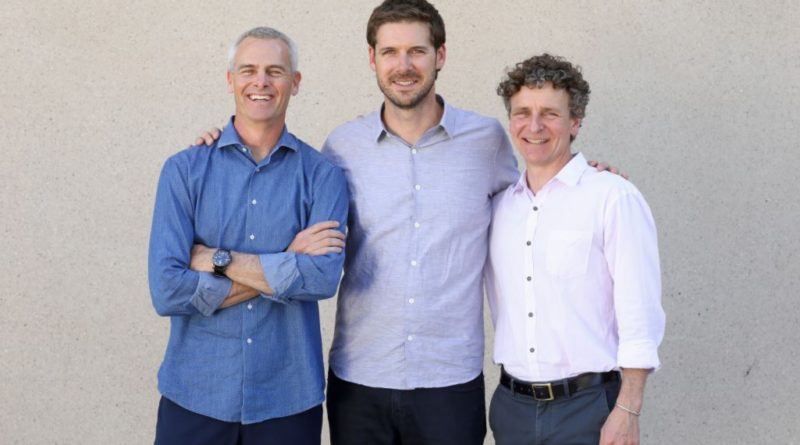 Strava has named James Quarles as its CEO, further indicating a drive to bring the network up to speed on social networking.

Just yesterday the firm announced a new content creation feature to roll out to users from Summer which will allow for written posts, such as stories, photos, questions, gear tips, race reports, recommendations and workouts.

Quarles’ recent experience includes roles as VP of Instagram, as well as the business and regional director of Facebook role in Europe, the Middle East and Africa.

His invaluable experience with these social networks is “exactly what Strava needs to begin its next chapter,” says Mark Gainey, current CEO who will remain at Strava as Chairman of the Board. 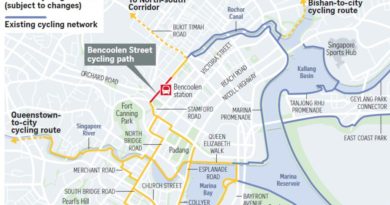 Singapore to create cycling grid linking housing to the city

30 May, 2017 Mark Sutton Comments Off on Singapore to create cycling grid linking housing to the city 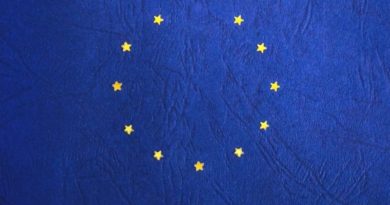