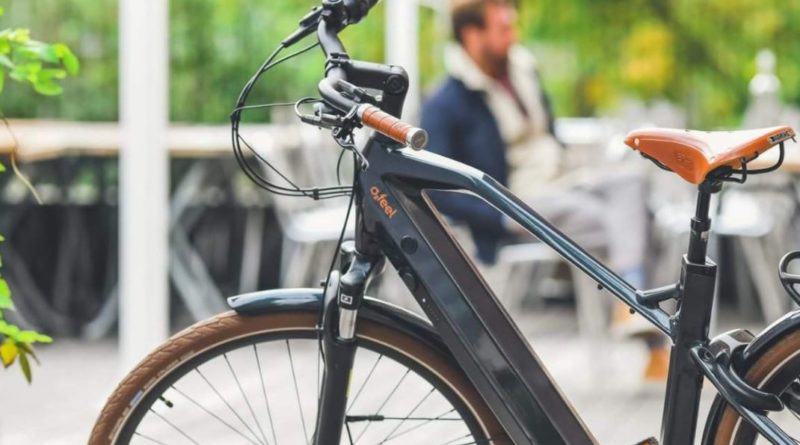 Electric bike brand o2Feel has come under the wing of Stromer parent Nexicap Partners, a fellow French private equity group that has in 2021 targeted acquisitions in the e-Bike world.

Bike Europe reports that the investment group has taken a majority stake in the company, which since 2009 has delivered electric bikes to market, often clad with Shimano motors. The brand stands out as one of a few that produce its own battery ranges.

Present across Europe, Jean Bataille and Grégoire Brunet’s brand has to date reportedly done 75% of its business via 400 French retailers giving it plenty of scope to broaden its overseas trade. In the UK it can be found as a brand of London chain Velorution, while there also exists representation in Switzerland, Australia, Greece, Canada, The Netherlands, Spain and Luxembourg.

Supporting the growth of o2Feel, in 2020 a new factory was opened to deliver additional units to a surging electric bike marketplace across Europe and the ambition going forward will be expand the capability further. The EU trade portal has the manufacturer as stating it would like to see 40% of its output exported in the next three years and an 8,000 e-Bike assembly via its own factory by 2023.

Nexicap Partners has investments across numerous sectors, ranging market research, digital services, education and much more. As one of the top private equity firms in France, Naxicap Partners – an affiliate of Natixis Investment Managers – has €3.7 billion in assets under management.

In case you missed it: Earlier this week Stromer announced a UK distribution arrangement with Hotlines Europe. 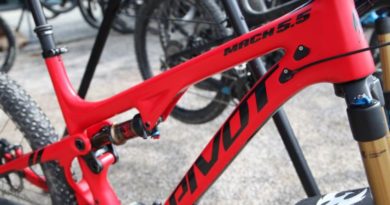 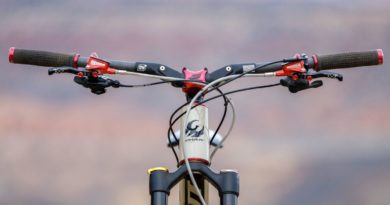 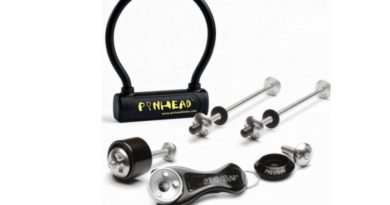