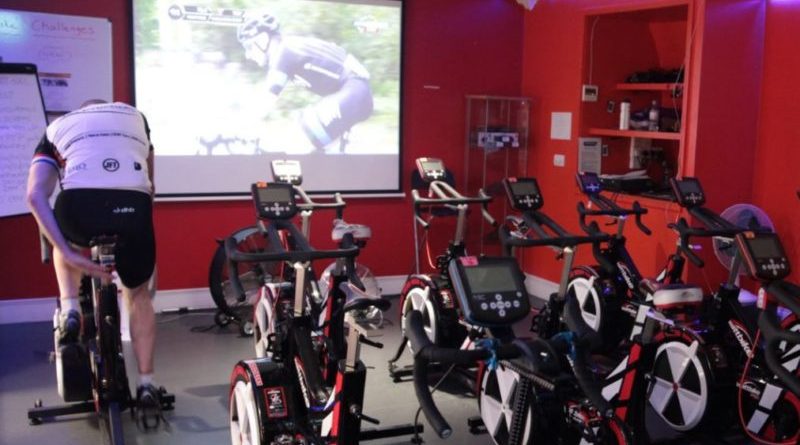 Published in the Journal of Sports Sciences, a new study has drawn the surprise conclusion that performance cyclists actually perform better when free from data feedback.

Conducted by professor Louis Passfield and Dr Sarah Coakley, the study analysed the performance of 17 experienced sports cyclists both with and without data feedback. The difference between the two tests was access to feedback on elapsed time, power output, heart rate and cadence. During neither trial were cyclists told how long they had been going for.

When given access to data it was discovered that the cyclists found it difficult to pace their time trial effectively. On the flipside, the riders consistently performed better in open-ended trials than in those where they were aware that they had to “race”.

The findings may have implications for athlete’s training plans. In its conclusion the pair suggest that time-to-exhaustion trials could still be entirely valid as a useful measure of performance.

The study can be downloaded in full here. 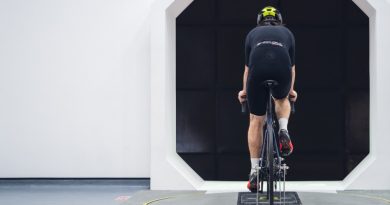 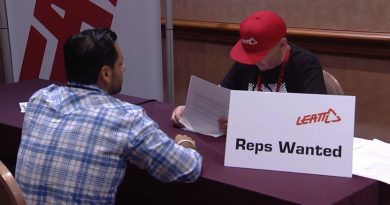 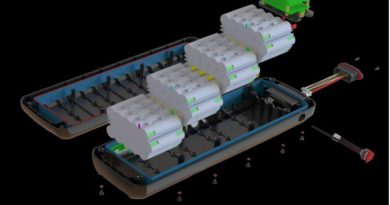