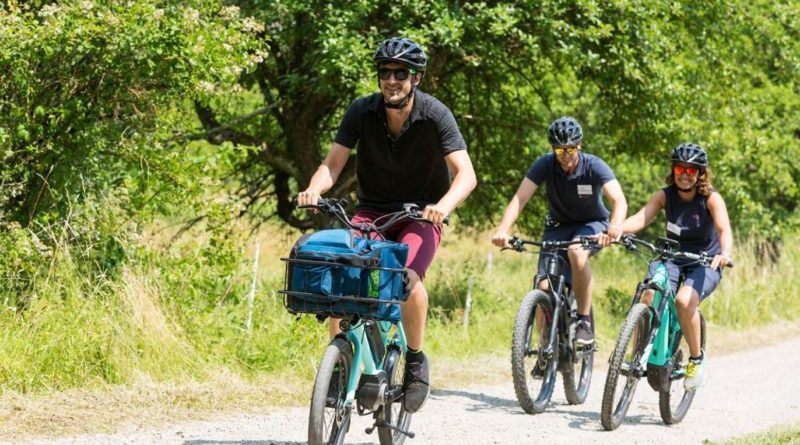 A university of Colorado Boulder study has buried the myth that electric bike users are “cheating”, demonstrating that riders do indeed get an “effective workout” and the associated health benefits associated with pedal powered bikes. 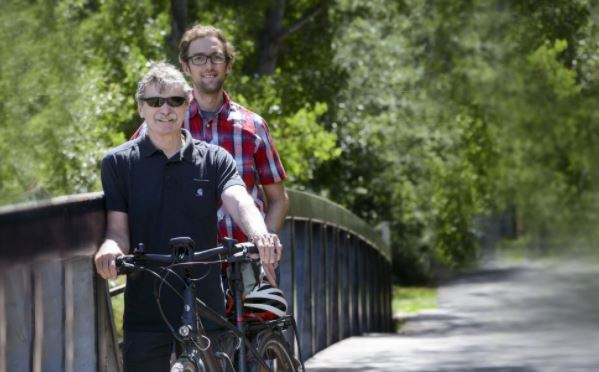 Published in the European Journal of Applied Physiology, the findings lent weight to a decision on whether or not to allow electric bikes on bike paths in the city of Boulder, which partially funded the study alongside the National Institutes of Health. Pete’s Electric Bikes, Republic Cycles and nutrition label Skratch Labs also donated to the funding.

In delivering the study, researchers recruited a pool of twenty sedentary commuters, conducting tests of their overall health, blood glucose regulation and fitness. These commuters were then asked to shift their transport to work to the e-Bike fleet, using a speed and intensity setting of their choice for a minimum of 40 minutes three times per week. Each wore a heart monitor and GPS.

After a month, volunteers revisited the lab and had the very same tests conducted again. Notable improvements to the 20 subjects’ cardiovascular health were evident, with improved aerobic capacity and blood sugar control noted in all cases.

“Commuting with a pedelec can help individuals incorporate physical activity into their day without requiring them to set aside time specifically for exercise,” said James Peterman, a graduate researcher in the Department of Integrative Physiology at CU Boulder and lead author of the new study.

In the study’s conclusion the researchers write: “Participants rode a pedelec in the real world at a self-selected moderate intensity, which helped them meet physical activity recommendations. Pedelec commuting also resulted in significant improvements in 2-h post-OGTT glucose, and power output. Pedelecs are an effective form of active transportation that can improve some cardiometabolic risk factors within only 4 weeks.”

The full findings can be seen here. 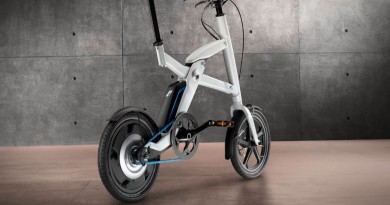 Editor’s comment: The automotive industry has acknowledged ‘peak car’ and the e-bike biz should be worried

10 May, 2016 Mark Sutton Comments Off on Editor’s comment: The automotive industry has acknowledged ‘peak car’ and the e-bike biz should be worried 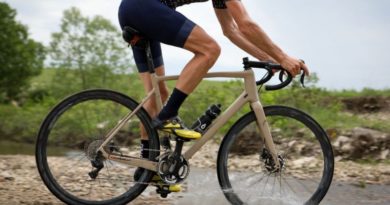 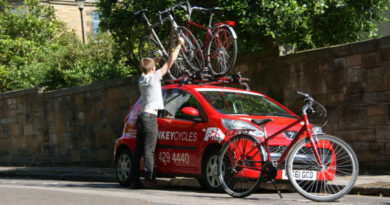