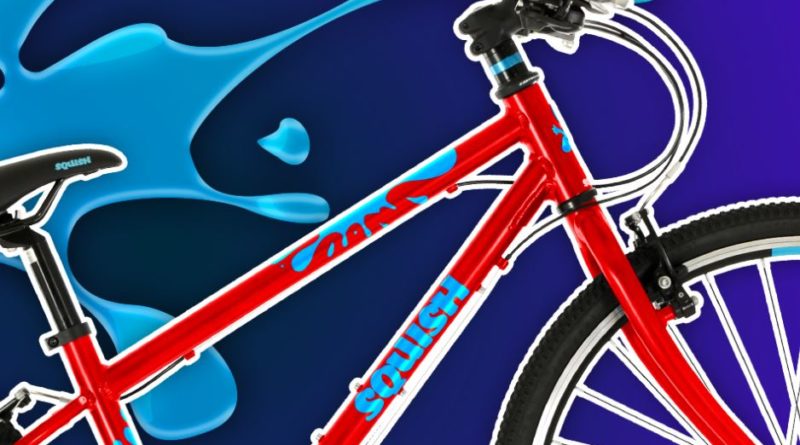 The Tandem Group has today published its preliminary results for the year ended 31st December 2020, within which net profits rose by over £1.4 million year-on-year.

Recounting a testing year, the statement is largely full of positives for the group, with revenue declining 4.6% like-for-like perhaps the only headline negative in the financials.

Of course the forward looking statement has some very typical warnings that are shared across the industry, most notably on lead times.

“Lead times are becoming an increasingly prevalent issue, particularly with regard to bicycles due to global demand for components and we are therefore committing to purchases much further into the future,” said Tandem.

For bike shops the cycling websites are being overhauled in order to integrate click and collect services, which are to be fulfilled via the retail network.

Group revenue reached £37,056,00 compared to £38,837,000 in 2019. The revenue would undoubtedly have grown too, were it not for a second half shortage in supply, believes Tandem. First half revenues were 6% up on strong cycling sales, tailing off in Q3 and recovering a little in Q4 where stock availability began to improve.

The bicycle highlight for the group remains Squish and its claimed market share advance year-on-year. “Significant” growth was also attributed to electric bike and electric scooter sales, badged under the existing bike brand portfolio and LiFe for the scooters.

For the business’s shareholders there was a reward offered up in another dividend increase, taking the proposed payout to 5.5p per share, up on last year’s 5.04p per share, including a special dividend of 2p per share payout.

Despite well-documented headwinds faced in the bicycle business Tandem state that 2021’s start has been encouraging with year-to-date revenue 90% ahead of Q1 last year, just prior to the pandemic taking hold in Europe.

Shipping delays and cost increases are said to be rebalancing slightly for the group. “We are, however, still paying much higher shipping rates than we were paying last year but we believe that rates will settle further in forthcoming months,” said the statement.

The lack of international trade fairs is cited as having a hindering effect on identifying new lines to broaden the portfolio.

Previously, Tandem announced the construction of a new warehousing and distribution facility adjacent to its Birmingham HQ. This, hopes the group, will springboard the business to further turnover and profitability growth. 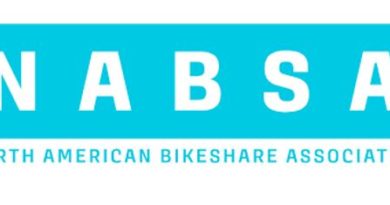 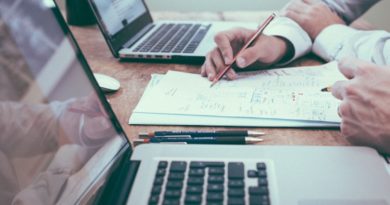 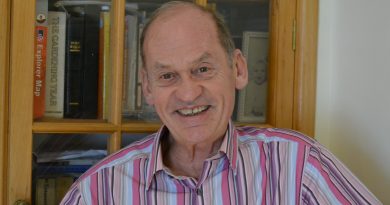