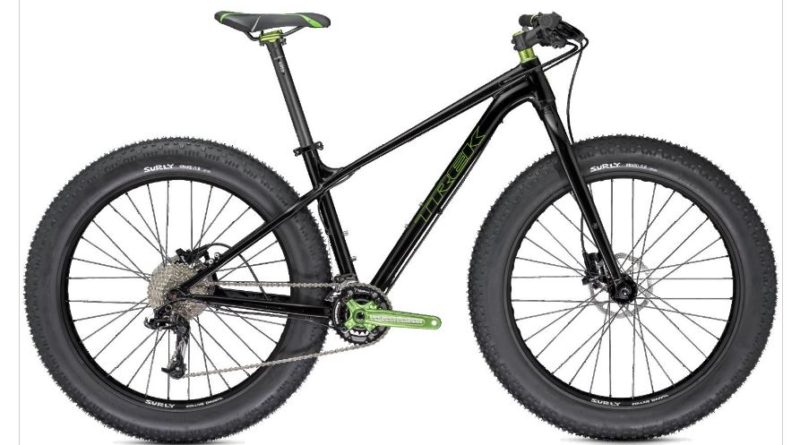 Trek has issued a recall alongside the Consumer Product Safety Commission for 2014 Farley and 2015 Farley 6 bikes, as well as the framesets of both models.

Prompted by a pattern of complaints citing a noise and looseness in the headset area, the recall affects around 4,635 bikes around the globe, 2,665 of which have been sold in the USA.

Upon investigation Trek has found an abnormality between the fork and steerer junction, which could lead to a separation of the two.

No injuries have thus far been reported as a result of the recall, which does not affect 2016 and 2017 models.

Consumers with one of the affected Farleys will be issued with a free replacement fork and installation via authorised retailers. To further draw in those with potentially defective goods Trek will further offer a $100 voucher for any Trek or Bontrager products.

Find out more about the recall here. 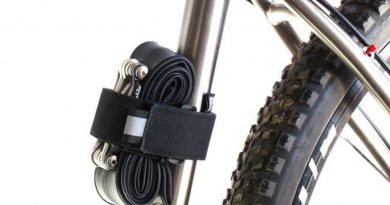 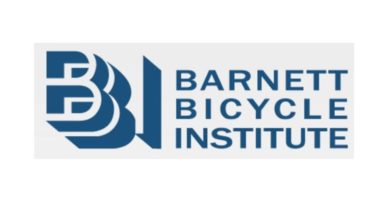 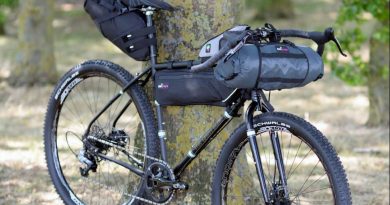