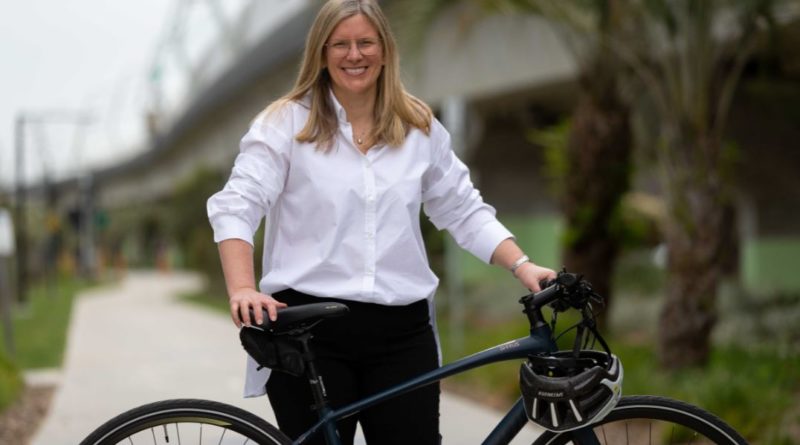 Trudy Lindblade has been appointed the Chief Executive Officer for the 2023 UCI Cycling World Championships.

Set for Glasgow, Scotland in August of 2023, the Championships is touted to be the single largest cycling event in history, bringing 13 existing individual World Championship disciplines to one location, for the first time.

Lindblade will guide the event in accordance with four key policy drivers – participation, transport, tourism and economy – in a bid to drive behavioural change outside of sports cycling in Scotland.

Linblade is currently the Head of Event Management at Visit Victoria and has spent over 20 years leading, planning and delivering major events in Australia and around the world, working with government’s, local organising committees, event hosts and international and national sports federations in the process.

More recently she has spent over seven years working for one of the world’s leading events acquisition groups, Victorian Major Events Company (VMEC), now Visit Victoria, and was  pivotal in the establishment of the Cadel Evans Great Ocean Road Race in 2015, now the opening one-day race on the UCI WorldTour and UCI Women’s WorldTour calendars.

Trudy also has a strong cultural events background, taking over the reins of the all-night festival ‘White Night Melbourne’ in 2017 and overseeing the creation of supporting regional White Night events.

Reporting directly to the Chair of Championships Board, Lindblade will manage all the senior management positions including the Director of Sport, Director of Operations and Director of Commercial, Marketing and Communications, currently being recruited.

Trudy will take up her position on 26 October 2020 and will relocate to Glasgow with her family from Melbourne, Australia.

She said of the role: “Playing a leading role in such an innovative and unique event will be a wonderful opportunity. This is particularly so as the 2023 UCI Cycling World Championships will be the single biggest global cycling event to date, and one that has transformational change at its core bringing longer term benefits to Scotland through the areas of health, transport, education, sustainability and tourism”

“I look forward to working with all Event Partners as well as local towns and regions to showcase Scotland’s world class event delivery and tourism credentials to the world through the 2023 UCI Cycling World Championships.”

Trudy’s appointment follows last week’s announcement of the five Non-Executive Directors and one Co-opted member to join the Championships Board of Directors.

Rupert Dickinson, Alexandra Innes, David Hornby, Nick Peel and Susan Ahern have all taken up their roles as Non-Executive Directors on the Board, while five-times BMX and Track Cycling World Champion, Shanaze Reade, will also be joining the Board this month as a Co-Opted Board Member.

Related: Zwift and the UCI to host first ever e-sports World Championships. 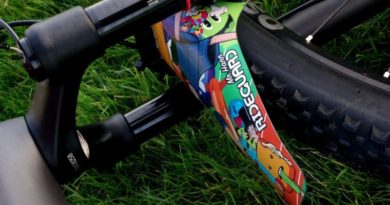 18 May, 2018 Mark Sutton Comments Off on RideGuard opts for 100% recycled plastic manufacturing 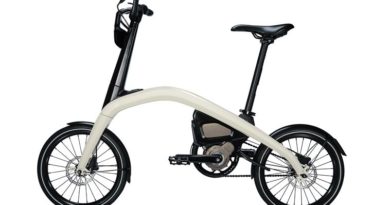 14 January, 2016 Mark Sutton Comments Off on The LTDA make good on threat to take legal action on Superhighways