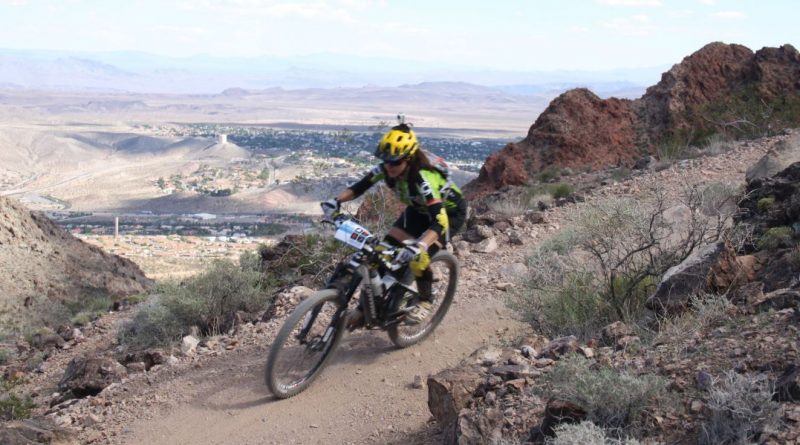 An adjustment to rules governing electric bike use in the United States looks likely to unlock new potential for those dealers invested.

People for Bikes, which has campaigned on the subject announced earlier this week: “On Friday, Oct. 2, the Department of the Interior released final rules for electric bicycle use on public lands. This new regulation more clearly defines electric bicycles and gives local land managers the authority to permit their use on non-motorized trails.”

The regulations have now been agreed upon and applied by the Bureau of Land Management, National Park Service, Fish and Wildlife Service and Bereau of Reclamation.

In welcome news for bike shops invested in electric bikes, the clarification on what’s permissible makes clear that electric bikes no longer carry the ‘motor vehicle’ or ‘off-road vehicle’ definition and are now better categorised in three classes according to their output.

As such, electric bikes are now not dissimilar to standard bicycles in access privilege and rules governing.

However, Local land managers may well have the final say in some instances where individual assessments are sensible. They will have the power to authorise all or some classes, depending on the local conditions. To this point public consultation has been key and it is likely that will remain the case.

In the Department for Interior statement it is correctly recognised that electric bikes are providing a gateway for older generations to pedal beyond their physical limitations, but also allowing a broader demographic to get the most from their cycling and outdoor adventure.

The decision to alter the rules stems from a review brought to fruition last October when Secretary Bernhardt asked land managers to look at the subject. At Arizona’s Black Canyon National Recreation Trail the decision was made to designate a showcase trail in order to assess usage.

As part of the ruling, electric bikes are defined as two or three-wheeled cycles with an operation set of pedals and an electric motor of not more than 750 watts (1 horsepower).

Public lands designated by Congress as “wilderness areas” will remain off-limits to both traditional bicycles and e-bikes.

For the full information, head here.

Meanwhile, in Europe, electric bike regulations are similarly on the discussion table as the European Comission, in conjunction with the UK’s Transport Research Laboratory, seek to find out what regulations are most appropriate for the many different kinds of e-bike now on the market. 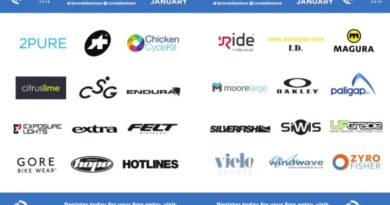 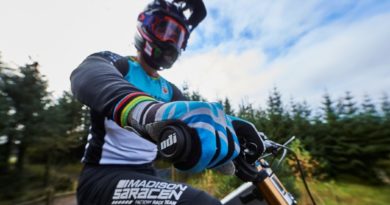 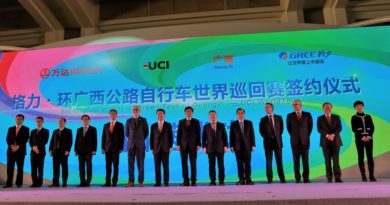 1 December, 2016 Mark Sutton Comments Off on UCI signs deal with Wanda Sports to develop grassroots and elite cycling in China