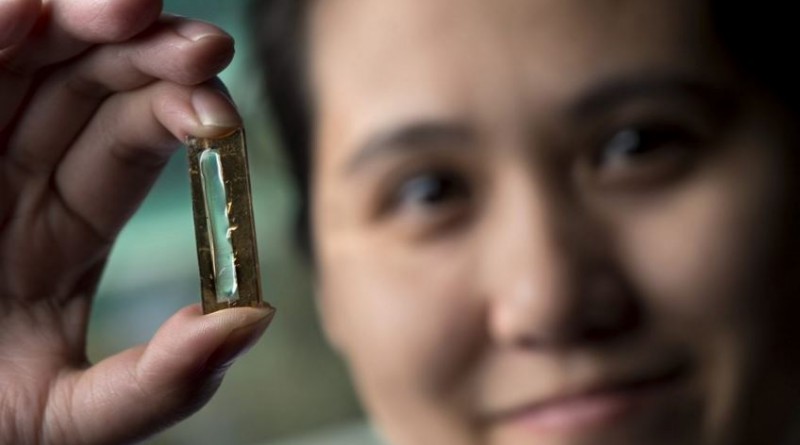 Researchers at the UCI (California, not Switzerland…) may have, almost by accident, stumbled on a battery technology advance that has huge ramifications for electric bike range, among other tech.

“The breakthrough work could lead to commercial batteries with greatly lengthened lifespans for computers, smartphones, cars and spacecraft,” says the announcement.

Utilising gold nanowires to store electricity, the researchers discovered that not only does the method of storage last 400 times longer, but over 200,000 charge cycles just five percent capacity is lost.

At present the scientists aren’t sure why, but their unique experiment looks promising in all but price. Though the volume of gold used is no thicker than a bacterium, the researchers suggest that, if adopted, a cheaper metal such as nickel would have to come into play. This in turn would be coated in manganese oxide and a protective gel, which protects against corrosion.

“Mya (Le Thai) was playing around, and she coated this whole thing with a very thin gel layer and started to cycle it,” said senior author Reginald Penner, chair of UCI’s chemistry department. “She discovered that just by using this gel, she could cycle it hundreds of thousands of times without losing any capacity.”

“[The gel] does more than just hold the wire together. It actually seems to make the metal oxide softer and more fracture-resistant. It increases the fracture toughness of this metal oxide that is doing the charge storage,” said Penner.

Unlike lithium batteries, currently commonplace in electric bikes and smartphones, the system makes use of gel as opposed to liquid to hold charge. The result is a less temperature sensitive and less combustable unit.

“We started to cycle the devices, and then realized that they weren’t going to die,” concludes Penner. “We don’t understand the mechanism of that yet.”

The full findings are published in the American Chemical Society’s Energy Letters. 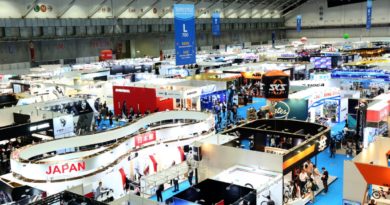 This week’s top jobs in the cycle industry

7 February, 2019 Hayley Everett Comments Off on This week’s top jobs in the cycle industry