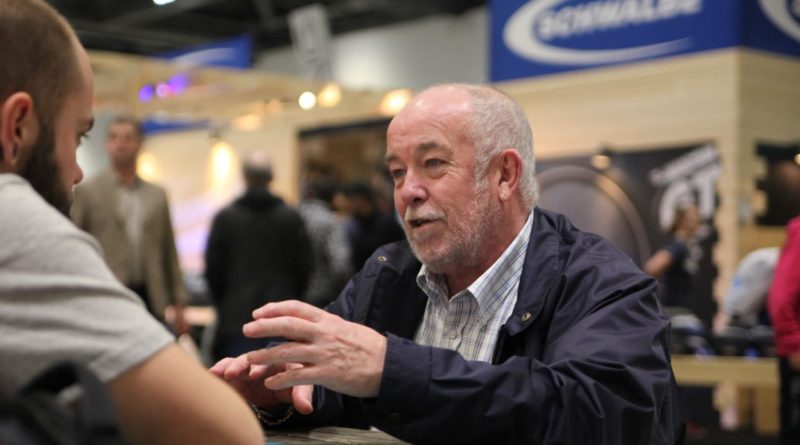 The proposed UK bike shop buying group detailed earlier this month is to proceed, the organiser has told CI.N.

“I’ve had the idea kicking about in my head for years,” says David Carey, the Independent Bike Group’s founder. “In previous lives i’ve supplied buying groups and I have good friends who participate in other industries. There’s no reason why it can’t work within cycling and thus far just shy of 40 other shops – large and small – tend to agree. I’ve been surprised at the response since the first article, we’ve had some long-established and highly-respected shops express their interest.”

The next hurdle Carey will face however is getting the suppliers on board. With a busy calendar ahead, Carey has cut another line of work in order to devote time to the buying group’s progression.

“I’ve had positive and negative discussions and i’m not expecting everyone on the supply side to jump on board. However, some have already expressed a big interest and I’d like to emphasise that we’re not here to upset the apple cart, quite the opposite. I want to help solidify the relationship between independent bike shops and their suppliers,” says Carey.

At the time of our mid-morning meet, Carey added that he has tentative support of two suppliers found at the London Bike Show and that he considered the ambition to quickly be gaining the required momentum.

“Initially the focus will be on parts and accessory purchases,” explains Carey. “The margin’s just not there in bikes and retailers are generally already cutting back on their shop floor stocks. I wouldn’t be surprised if ten years down the line independents walk away from bike sales altogether. That said, bike shops will always remain a crucial link in the chain as nine times in ten we are the ones solving those end user gripes or servicing internet-bought goods.

“Those brands that are targeted solely at the independent bike shop will be preferred for our business. As far as I can see the IBD doesn’t have a lubrication and cleaner brand just for them, but should such a thing emerge, that’d be the kind of label we would throw our weight behind.”

With just shy of 40 dealers behind the concept, Carey adds that he is welcoming partner shops from Northern Ireland, Wales, Scotland, as well as England.

“Once this gets rolling, and it really is moving along now, part of me is concerned it’ll move too quick!,” concludes Carey. However, should retailers want to inquire about joining the group Carey welcomes contact via independentbikegroup@gmail.com, or via phone at 01869 908909. 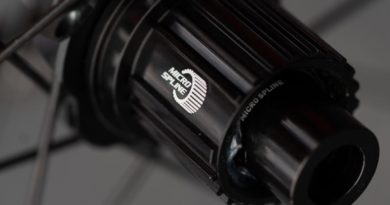 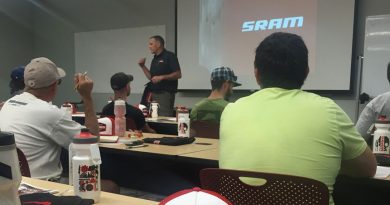 Comment: Why manufacturer training is essential for bike mechanics and shop owners

20 June, 2016 Mark Sutton Comments Off on Comment: Why manufacturer training is essential for bike mechanics and shop owners