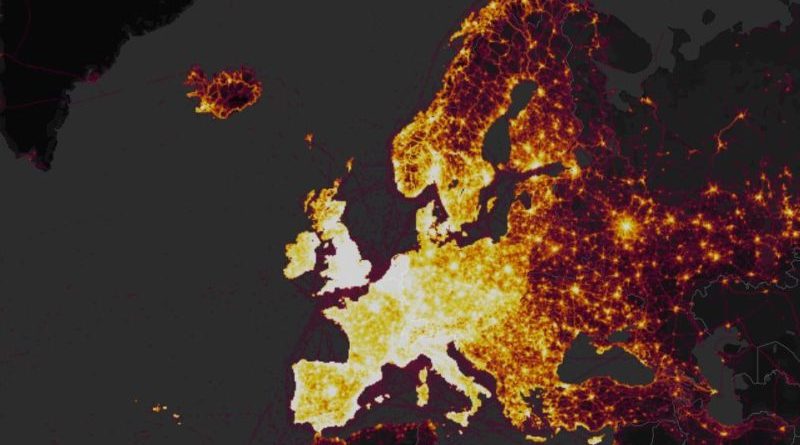 New data released in Strava’s seventh annual Year in Sport report has shown that those logging rides as “commute” in the UK have saved approximately 11.5 billion litres of carbon emissions from being spent. Globally, commuters in 2017 have thus far offset 453 million kilograms of co2.

Though primarily sport focused, the data does illustrate a growing pool of people using the app to log their daily commute data by bike, something that Strava can offer local authorities looking to learn where infrastructure for cycling may be required.

Buried in the small print of today’s data release, it has emerged that 125 cities around the globe have thus far engaged with Strava’s commuter data.

UK cycle commuters covered 173 million km with an average of 253,429 rides recorded as commutes to and from work every week in the UK. A pacey average of 22.1 km/h ensured riders made it in on time, tackling an average 13.1 km door-to-door. There is a strong correlation between those who cycle for sport and those who cycle to work, with 43% of those who logged commute also logging weekend rides.

Worldwide, there was an increase from 68 to 86 million commute rides logged year-on-year, posted by 5.8 million users, up from last year’s 4.5 million.

Women logged an average of 28 kilometres per ride, averaging 1 hour and 26 minutes in the saddle and an annual average of 425 kilometres ridden.

Meanwhile, men logged an average of 32 kilometres per ride, averaging 1 hour and 30 minutes in the saddle and an annual average of 829 kilometres ridden.

In the survey of its extensive database, the app-based training partner found that 92% of those who set themselves a goal within the app are active 10 months later.

Cycling activity on Strava continues to grow as Britain’s riders logged 31 million rides throughout the year, totting up 904 million km along the way. Despite the nation’s modest hills compared with the mountain ranges of continental Europe, UK Strava riders still managed to climb an impressive 8.1 billion metres of cumulative elevation gain.

Ceredigion in Wales emerged as the fastest region with an average speed of 33.6 km/h for men and women combined. Northern Ireland took the title of longest average ride with Ballymena cyclists clocking up an average of 51.2 km. Merthyr Tydfil once again proved the hilliest – demanding its riders to average 685 metres of climbing per ride through the Welsh Valleys. Stirling riders put in the most hours on the road on average, with a ride duration of 1 hour and 38 minutes.

London dominates the leaderboard for the top cycling segments in the UK, with clear evidence that grassroots cycling is alive and well, as Regents Park came in top with 2,039,575 attempts. The next two segments were from Herne Hill Velodrome (1,728,636) and Richmond Park (1,573,055) respectively. Heatmaps images for the top 3 segments are available here. 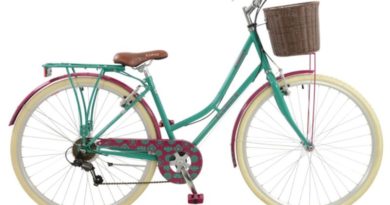 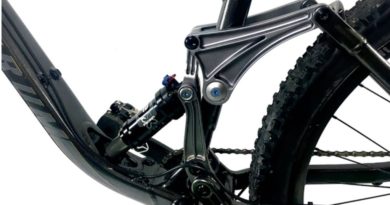