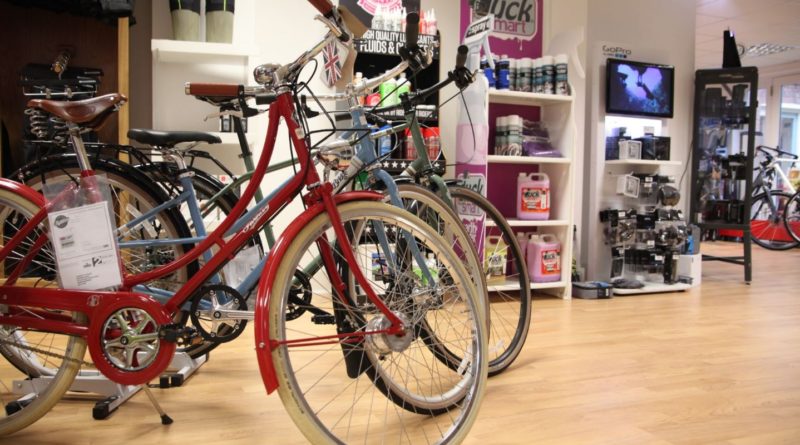 New data released by the Bicycle Association has shown the UK cycle market remains well ahead of pre-pandemic trading patterns, up to the tune of 52% in the first half of 2021 versus the same period in 2019.

Compared to what the BA describes as a “boom year” last year, 8% has been added in value terms in the first half of 2021, despite significant headwinds for bike retailers in addressing both stock for sale shortages, as well as service part shortages. Those headwinds became increasingly evident in Q2 where an expected decline began to set in; cycle market sales were down around 18%, which began to offset Q1’s storming 68% growth.

Compared against pre-pandemic trading both Q1 and Q2 returned a 71% and 38% uptick, or 52% for the half combined.

Zooming in to the most recent months, from which we can begin to understand the slowdown, May and June registered down at -29% and -27%, respectively. The BA suggest that the impact on sales was reigned in not only by low inventory levels, but likely by the wettest May of his century. With the poor weather in July paired with still sparse supply we may reasonably expect the start of Q3 to be off to a slow start.

Unsurprisingly, electric bike sales added significant weight to the enhanced valuation of the overall cycle market, which in the last update illustrated a direct economic worth of £2.31 billion for 2020 as a whole. This time around electric bikes sales were revealed to have grown by 146% over pre-pandemic trading levels.

With a 17% year-on-year growth, electric bikes are tracking ahead of pedal powered progress, which registered 10% up. Weighted against pre-pandemic trading electric bike sales are 146% ahead on 2019 YTD, while mechanic bikes are 54% ahead.

As for the workshop and hire business growth was predicted through a combination of sheer demand, but also in part thanks to Government repair initiatives that are now coming to an end. The repair market registered 41% more sales year-on-year.

Parts and accessories came in just 4% up comparing the first half of 2020 to this year’s trading thus far, but registers 29% up on pre-pandemic data.

Simon Irons, BA Market Data Service Director, said: “It is really encouraging that the demand for bikes, and all cycling products, remains strong a year on from the start of the pandemic. It seems clear from the data that some of the consumer behaviour changes we saw emerge last year are enduring and we are delighted that our market data service is enabling industry subscribers to understand the full picture almost within real time and adapt their businesses accordingly“.

Forward looking, the prediction is for 2021 to be flat against last year’s sales in large part due to available stock to sell. That said, the UK cycle market finds itself likely on a course to deliver a 30% to 50% growth on 2019’s sales, according to the BA’s assessment.

Signing off on this round of data the BA reminds UK cycle market businesses to participate in the census that it is currently running.

For further insight into the forward-looking spend of UK bike retailers, CyclingIndustry.News likewise has an annual market report, available to buy here. 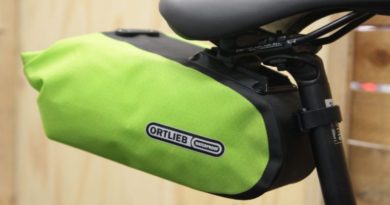 Dorel dented by Toys “R” Us fallout in Q1 financials

4 May, 2018 Mark Sutton Comments Off on Dorel dented by Toys “R” Us fallout in Q1 financials 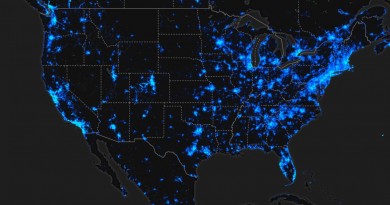