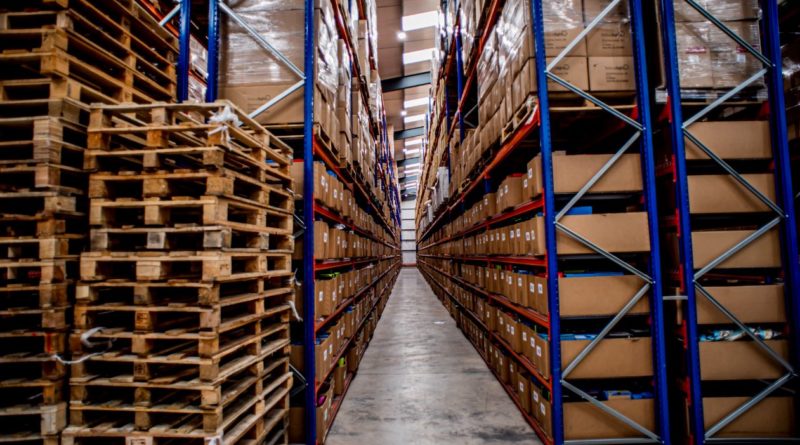 The Department of International Trade has this morning updated the Bicycle Association on anti-dumping measures effective as of January 1st when the UK officially severs ties to the European Union.

The first adjustment relates to China and the importing of bikes and electric bikes. This morning the decision not to continue anti-dumping measures after 1st of January 2021 has been reversed following appeals from bike industry brands. This is likely to keep the UK market from seeing too many Chinese e-Bikes, with the dumping measures significantly impacting the viability of the trade.

Peter Eland, the BA’s Technical Manager, said: “The industry will very much appreciate the certainty we now have on both of these issues. In the run-up to the end of the Brexit transition period importers have been in a very difficult position, ordering goods to serve the unprecedented demand in the UK cycle market without full clarity on the tariff rates which will be payable when shipments arrive.

“We are pleased that these two tariff issues are now resolved – and look forward to supporting the industry as we move through the Brexit transition on a host of further issues, not least the arrangements for trading between GB and Northern Ireland. I would urge any company not already a member of the BA to join so that we can support them through the changes to come.”

The Bicycle Association, while neutral on the matter, has helped companies register their concerns and hopes with Government officials leading up to this morning’s announcement.

Delivered in tandem, the Government also unveiled its stance on the retaliatory tariffs in the Boeing-Airbus dispute, which will now be suspended. This decision had involved UK importers paying an additional 25% duty on USA-originating cycle frames, forks (and parts thereof). These tariffs will now not be retained by the UK after 1st Jan 2021.

The anti-dumping ruling against Chinese products has led to a wave of investment by far-eastern businesses in establishing European operations.

For importers and exporters the complications of getting product shipped too and from are only escalating with Brexit, Covid-19 and now shortages of shipping containers playing in to a muddled supply and demand picture. 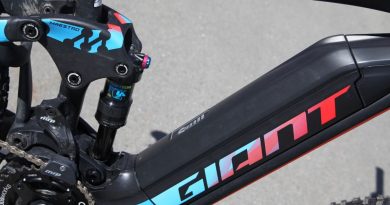 E-MTBs appear in droves as MY17 bikes emerge

1 July, 2016 Mark Sutton Comments Off on E-MTBs appear in droves as MY17 bikes emerge 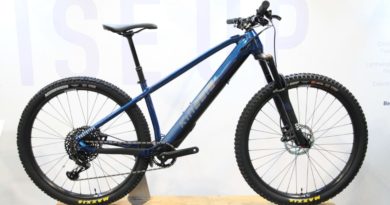