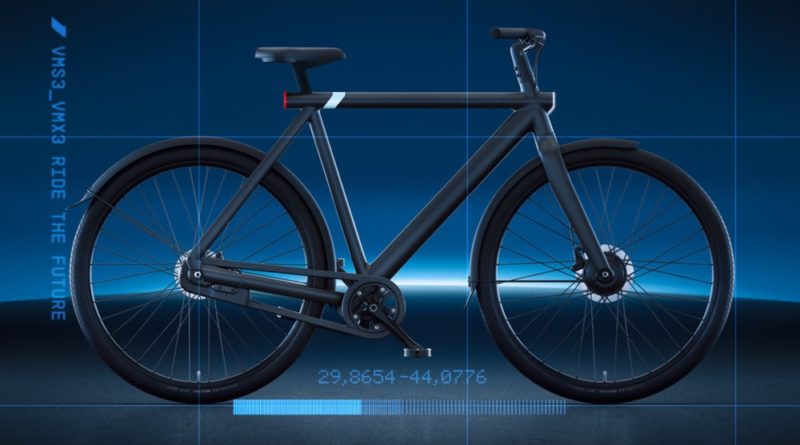 Vanmoof has announced a successful series B funding round that has given the company an additional $40 million to tap in to e-bike market potential.

The commuter focused e-bike business has seen business accelerate quickly, spiking further during the ongoing Covid-19 crisis. Vanmoof reported a 220% global revenue growth during the lockdown’s peak and a 10-fold revenue increase i the past two years, hitting the $100 million milestone.

Vanmoof tallied more bikes sold in the first four months of 2020 than in the prior two years combined.

Surprisingly, it has been the U.S. e-bike market growth which has emerged as a key reason for the fundraise, with customers in the States apparently warming to the electric bike.

The total cash pot Vanmoof is now sat on, having previously raised equity, is now sat at $73 million. This will give the brand ample ammunition to react to an e-bike market predicted to now be worth over $46 billion by 2026; a forecast that has risen drastically off the back of foreseen demand during the pandemic.

“E-bike adoption was an inevitable global shift that was already taking place for many years now but COVID-19 put an absolute turbo on it to the point that we’re approaching a critical mass to transform cities for the better,” says Ties Carlier, Vanmoof’s co-founder.

The funding will initially help the business reduce its delivery times, as well as building a suite of rider service solutions to aid customers with “best in class support”. This is likely to include a global mobile service network, software upgrades and diagnostics, as well as more intuitive app support.

“Our next frontier is to transform our business by building a full support ecosystem around every rider,” said Carlier. “Over the next six to twelve months, we’ll have upgraded every step of the customer journey, from production to scheduling check-ups. Getting a VanMoof e-bike serviced will be as easy as ordering a meal online.”

Also forecast is growth within the still early U.S. e-bike market, as well as expansion of German operations. New brand stores and pop up shops are to be expected, adding to new locations in Brooklyn, San Francisco and Seattle.

A series of pop-ups are planned to open across the US in Spring 2021, in cities like Austin, Chicago, D.C., LA and Portland.

Vanmoof’s current efforts centre on two models, the S3 and X3, launching at just $1,998. The launch success of these models, while leading to supply and demand balancing, tracked at two-fold the rate of any prior launch.

“As social distancing becomes the new reality, public transport and long waits in traffic are less appealing than ever. With an e-bike you can get to city destinations much faster than by car. That can save the average American commuter up to 60 minutes every day, all without breaking a sweat,” concludes Carlier.

The firm made headlines in June having challenged the dominance of motoring in its advertising, something that prompted the French advertising watchdog to block the firm’s adverts. This seemingly backfired with the ad later going viral.

12 July, 2017 Mark Sutton Comments Off on 70% of bike retail staff salaries have not improved in two years 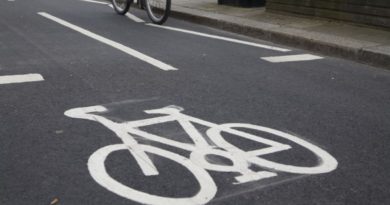 Cycling UK calls on candidates to pledge support for cycling

22 November, 2019 Hayley Everett Comments Off on Cycling UK calls on candidates to pledge support for cycling 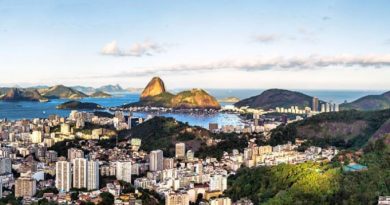