Velo-city 2020, initially scheduled to take place in Mexico City in June of that year, is changing host cities.

The European Cyclists’ Federation (ECF) and Concepto Ciudad, the local partner in charge of organising the conference, have unanimously decided to terminate the contract for Velo-city Mexico due to “external reasons, unforeseeable at the time of selection.”

According to ECF, the contract was repealed after several months of efforts to find solutions to overcome difficulties emerging from the local context. This is despite “enthusiastic and committed support” from civil society organisations, companies and international organisations.

ECF said in a press statement that while the outcome was “disappointing”, the organisation believes conference partners will have plenty of other opportunities to highlight the progress of Mexico City in promoting active and sustainable mobility.

“Recently, Latin America has been the stage of unprecedented developments in cycling policies, and hosting the largest global conference on urban cycling would have helped carving in stone the improvements made,” The organisation said. “But nothing prevents local authorities from devoting even more efforts into cycling policies and showcasing their impressive outcomes in the future.”

The new venue for Velo-city 2020 will be announced shortly.

Meanwhile, this year’s Velo-city is set to take place in Dublin between 25th-28th June, under the main theme of ‘Cycling for the Ages.’ 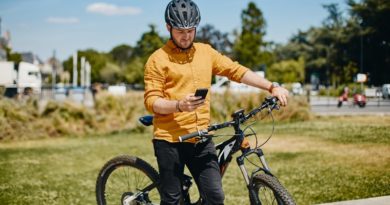 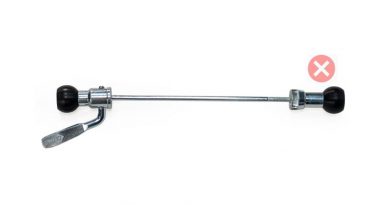 Ofo turns to on bike advertising to claw back cash

21 May, 2018 Mark Sutton Comments Off on Ofo turns to on bike advertising to claw back cash