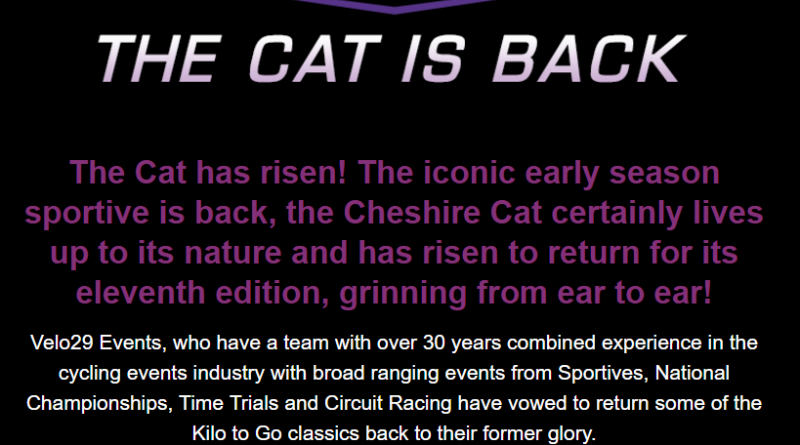 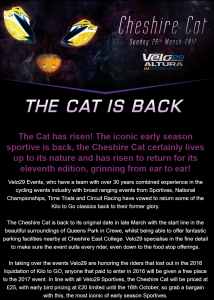 In June it was reported that Velo29 had acquired the rights to the events and branding which is good news for Sportive Riders, especially those previous customers. Event Director Richard Williamson gave us an update.

Kilo 2 GO moved to voluntary liquidation earlier this year resulting in some of the biggest events on the Sportive Calendar being cancelled, without any refunds to those who had entered.

However, earlier in June Velo29-Altura made a move to acquire all the K2G trademarks and assets and can confirm that the biggest events, namely the Cheshire Cat and Tour of the Peak will be continued from 2017 onwards as Velo29-Altura events.

Furthermore, any rider who entered the 2016 Cheshire Cat or Tour of the Peak will be able to transfer this entry to the 2017 event!

Velo29 Event Director Richard Williamson commented “We want to be able to offer some compensation to riders who already entered the events which we are continuing to promote. These are great well supported events and we want to get them back to the 3,000 rider sell out of a few years ago. We’ll be getting in touch with entrants shortly on their free place in next year’s event”.

Currently the plan is to run the Cheshire Cat in the original March date and the Tour of the Peak in May. The other K2G events were acquired as part of the package but their future is not yet clear, it’s likely Velo29 will not continue with the less well supported events. 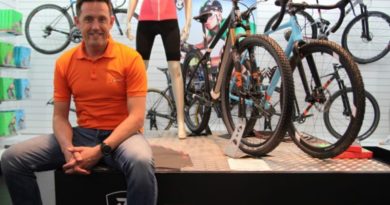