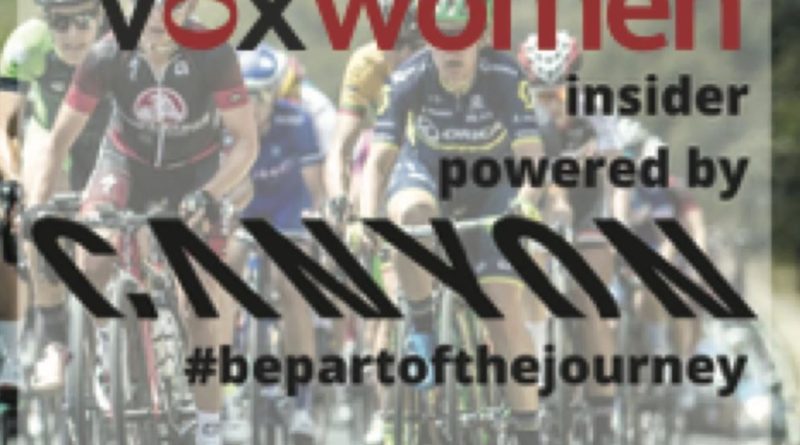 Voxwomen and Canyon yesterday launched a new women’s cycling dedicated podcast, designed to bring more analysis of the sport to a female audience.

The podcast will be hosted by professional female cyclists Loren Rowney and Abby Mickey, who have extensive knowledge of the sport and the riders. Listeners will also hear the voices of Sharon Laws, ex-professional cyclist and extremely knowledgable about the sport, and Laura Winter, commentator on the Voxwomen Cycling Show. With this knowledge they will be able to break down the races and preview upcoming races. This will be a full team effort by the Voxwomen family and the team are looking forward to it.

Nick Allen, Canyon UK marketing manager said: “Canyon is delighted to announce its partnership with the new Voxwomen podcast. This is an opportunity for us to bring women’s cycling fans closer to the action and increase our involvement in the sport we love.”

“I’ve been all talk about a podcast for a good year or so, so I’m super excited to say I am finally doing it! I’m really looking forward to working alongside Abby Mickey, as well as the whole Voxwomen team to bring you the best of women’s cycling. Let’s make it something big!,” said Loren Rowney

“Working with the Voxwomen team every day is inspiring. As a team they are constantly looking for ways to bring this sport alive and to inspire more women to ride bikes. Abby and Loren have been so passionate about the Voxwomen Insider podcast idea that we just had to launch it and I can’t wait for everyone to hear what they and the team produce,” added Anthony McCrossan.

The Voxwomen Insider powered by Canyon is now available to listen to here, or hit the player below. Fancy something else to listen to in the workshop or office today? We recommend Alex Palmer’s Cycling Business Podcast, which you’ll find right here on CyclingIndustry.News 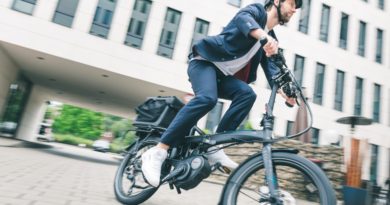 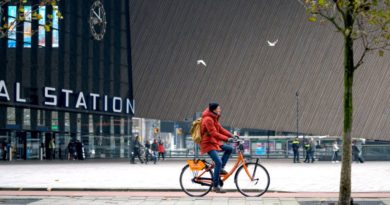 What role has bike share in creating new cyclists?

8 October, 2020 Mark Sutton Comments Off on What role has bike share in creating new cyclists?