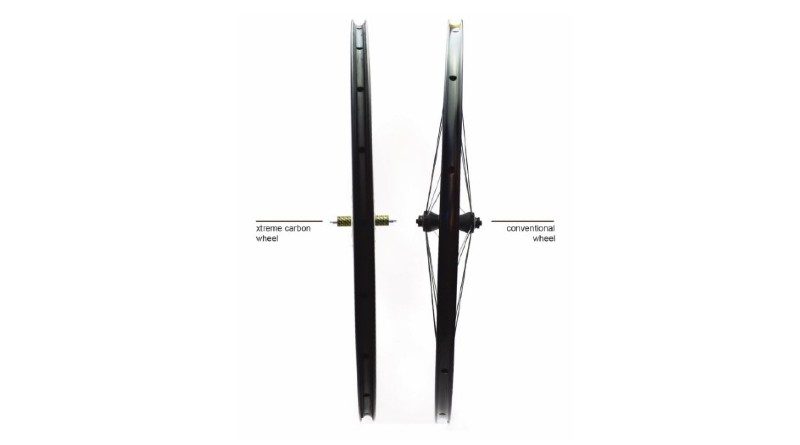 Australian Carbon fibre bicycle wheel company xtreme carbon Pty Ltd has been acknowledged as a USA Patent for its cutting-edge design and AERO hub and axle system which allows bicycle wheels of reduced frontal area and aerodynamic drag reduction to be designed and assembled efficiently.

The company’s recent granting of the USA Patent is in addition to their Australian Patent, both of which include circulated data comparing traditional wheel design modelling using the Simplified triangular truss model with their pre-stressed cable model.

The data shows that a wheel with a traditional flange separation of roughly 60mm can be replaced with a wheel that have a separation on 40mm whilst maintaining stability. Initial wind tunnel testing using the xtreme carbon wheels showed a 5-12% average reduction in bike drag at various angles of yaw.

A spokesperson claimed that other wheel companies within the industry have predominantly focused on improving the aerodynamic performance of the rim. However, only marginal gains in performance as a result of rim design can be expected in the future, they said. 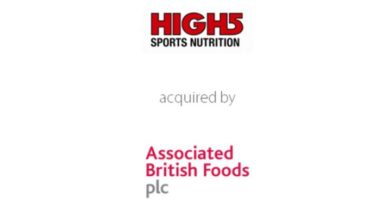 High 5 and Reflex Nutrition acquired by Twinings and Primark parent

19 April, 2017 Mark Sutton Comments Off on High 5 and Reflex Nutrition acquired by Twinings and Primark parent 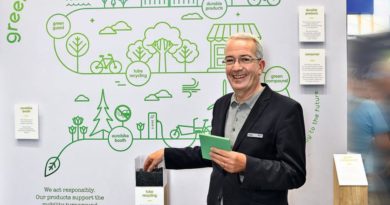 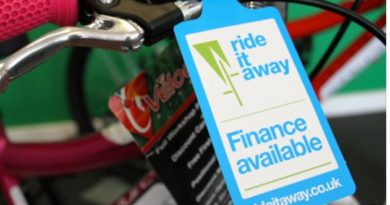 10 May, 2021 Mark Sutton Comments Off on As retail finance use grows ACT trims paperwork and costs