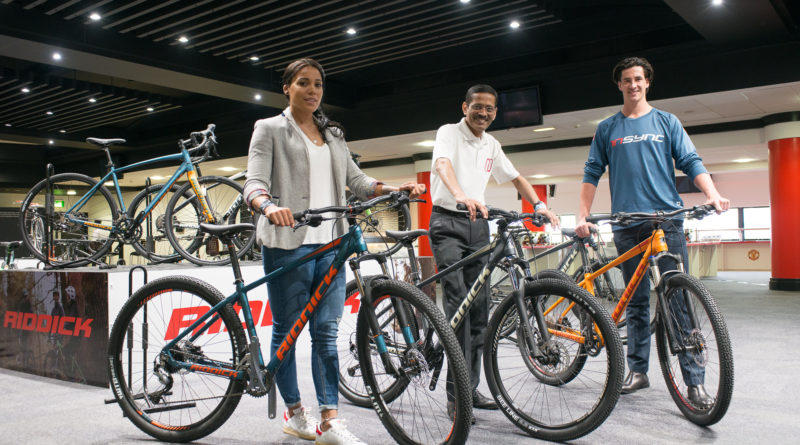 Indian-owned Hero Cycles has announced ambitious plans to unleash an e-commerce export drive for its new Insync bike brand, in partnership with The Hut Group.

Based in Manchester, Hero launched 75 bikes for the new Insync range for the UK market in May last year, and is now ready to launch the brand overseas via its website.

Sreeram Venkateswaran, CEO of Hero’s UK subsidiary Avocet Sports, said the new export drive aims to catapult the Insync brand and Hero Cycles into wider European markets: “This is one of Hero Cycles boldest ever moves, to grow its international footprint into Europe. Together with The Hut Group we have developed the Insync website to be specially optimised to operate across Europe which represents a new and potent market for Hero Cycles.

“This move shows Hero Cycles’ ambition to totally transform a UK company in Avocet, into a pan-European operation. It has taken a lot of careful planning to arrive at this point. Having invested in our Manchester Global Design Centre and recruited a team of top bike designers, we now have a range of high-quality bikes offering great value to customers in UK and Europe. Plus, we have The Hut Group’s formidable digital know-how to sell and promote the bikes into Europe online.” 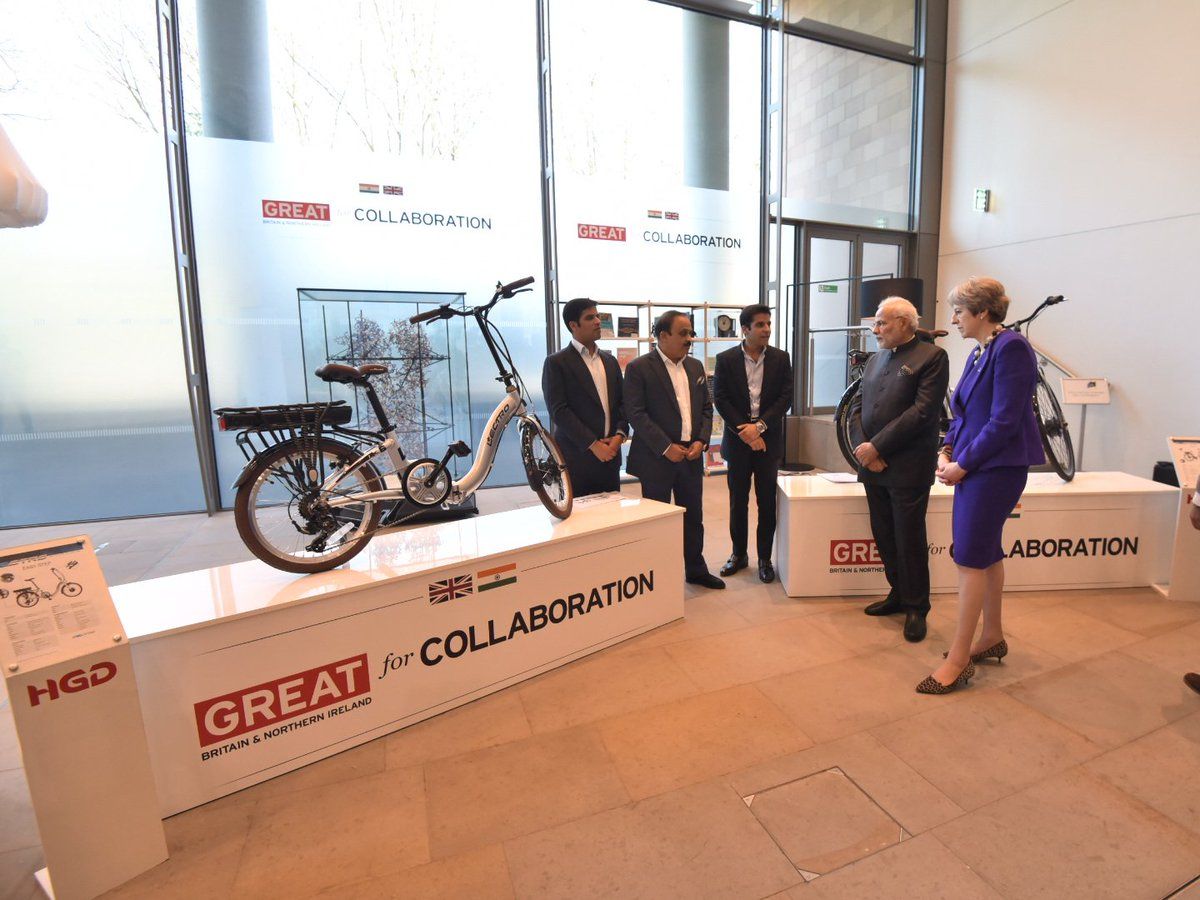 According to Venkateswaran, Hero Cycles’ investment in the UK is a strong example of how Indian and UK companies can join forces sharing expertise and resources. He added: “India and Britain share a common heritage, culture and language. That bond makes doing business so much easier. Our venture in Britain is very much in line with what the UK Government wants to see post-Brexit, more UK and Indian companies working together targeting international trade.

“In terms of India, our model fits with Prime Minister Modi’s ‘Make in India’ campaign, as the know-how, design and marketing have come from the UK but the actual manufacturing will take place in India.  In addition, all the bikes bought via the Insync website will be distributed worldwide from UK warehouses, to start with, operated by Hero and The Hut Group before eventually moving to warehouses closer to the core markets.”

Hero Cycles, the largest bicycle manufacturer by volume, is also kick-starting a large investment in a new ‘bicycle valley’ in the Indian state of Punjab. The valley is designed to offer customers greater efficiency and flexibility by bringing its manufacturing centre and supply chain together. According to Venkateswaran, the operation is already working well with around 90% of bikes sold by Hero Cycles in the UK being sourced from its Indian factories.

The Insync range has four sub-brands Viking, Riddick, DeNovo and Ryedale and is the culmination of four years of work following Hero’s purchase of Manchester-based bike distribution house Avocet Sports in 2015. The deal saw Hero invest £2 million in a new ‘Global Design Centre’ in Manchester, which opened in 2017. The centre is charged with designing bikes for developed country markets. 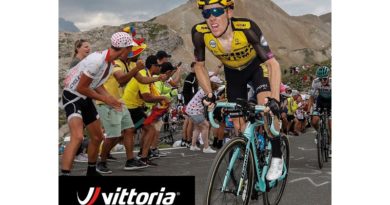 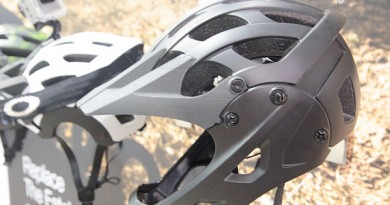 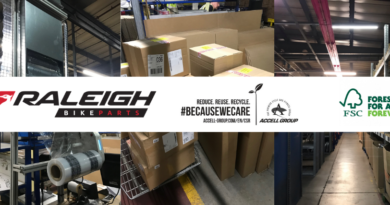