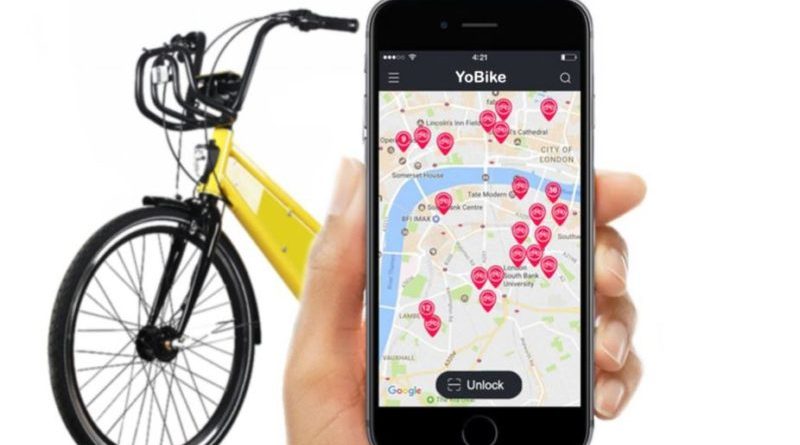 British bike sharing business YoBike is to launch what it describes as “its most significant expansion plans to date”, announcing the deployment of half a million bicycles in the next 12 months.

Coming alongside the launch of YoBike Podium – a combined hardware and software platform – the firm is hoping to lure commercial and government operators internationally with the promise of a full rollout of share bikes in just weeks. To give some context of the scale of YoBike’s ambition, at its peak the global bike share business was said to be producing one million bikes per month between all operators.

“We believe Podium is a quantum leap for bike-sharing and public transport on an international scale,” says Michael Qian, YoBike Co-Founder & CEO. “As it stands, cities and commercial ventures are typically faced with leading the arduous, complex deployment of bikesharing programs through multiple vendor partnerships. YoBike Podium offers a one-stop solution, at a time when bike-sharing is accelerating faster than ever.”

The first to launch in the UK early in 2017, YoBike is owned and operated by the founding members and tallies up 20,000 rides per day at present.

That figure could be about to significantly jump as the firm sets its sights on international growth. The business predicts it will have the capacity to produce and deploy more than 30,000 new bicycles every week.

As a foundation partner for the Podium Platform YoBike formed a joint venture with French parking and mobility giant, INDIGO. Since December 2017, the group has launched in more than a dozen cities in France. The group will launch in more than 50 additional cities in the next 12 months, meaning more than 500,000 new bicycles will be available to cycle commuters around the world. Under the branding of INDIGO ‘Weel’, the YoBike Podium Platform will expand next week to both Nice and Angers, France.

According to Qian, “There’s enormous competition in bike-sharing. As the UK’s first dockless bike-share startup, we believe that YoBike Podium will allow us to scale our network more rapidly than our competitors. Our partner’s unparalleled understanding of regional markets, combined with our best in class technology, is a winning formula.”

Believing its deployment costs to be lower than most, the business is reporting significant interest from large-scale motor vehicle ride-share operators, and even bicycle retailers.

“I think this is simply about commercial ventures acknowledging the consumer trend away from ownership, to on-demand transport models,”concludes Qian. “YoBike continues to welcome a new generation of riders to cycling, while keeping communities at its heart. YoBike Podium signals a transformational era of expansion in the sharedmobility category.” 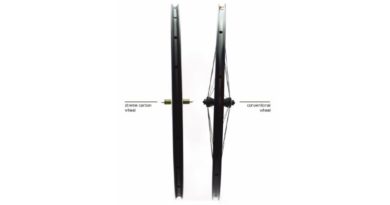 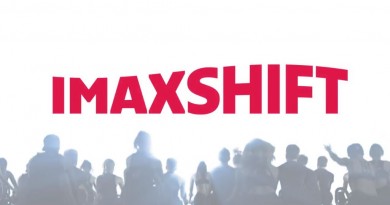 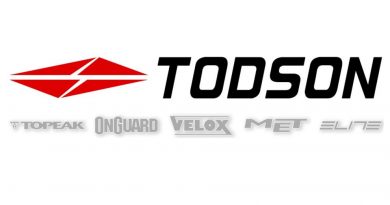