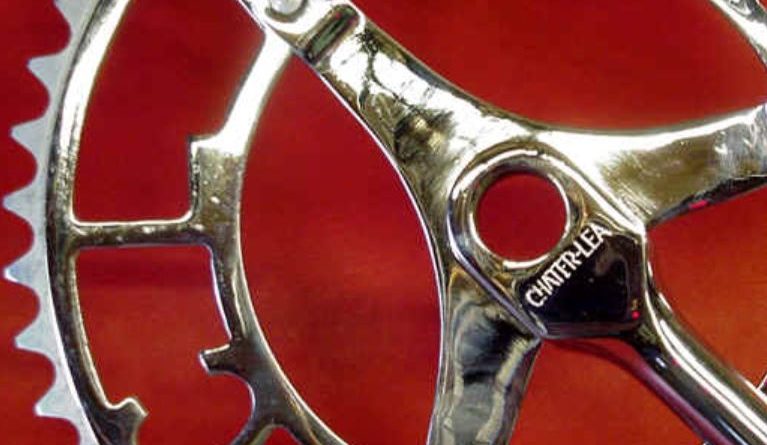 British cycling, car and motor cycle maker Chater Lea has announced its return to the cycling segment and to UK manufacturing.

Announcing its return, the firm sent out a notice saying the time was right to revive a classic.

“Few have missed the growth in popularity of road cycling. Be it commuters in urban centers or weekend warriors on backroads, interest in cycling is growing and is now the largest sports category in the world,” said the mail. “Second, with the advent of advanced manufacturing the opportunity to once again build beautiful, world-class products in the UK is opening up in ways few imagined. Finally, British design and engineering in the aerospace, automotive and motorsport industries lead the world. Our vision is to restore cycle component manufacturing to this list.”

Early prototypes have been produced and meetings with manufacturing partners have been completed, while materials supply is being negotiated. 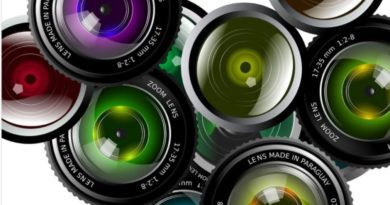 Comment: Helmet cameras and the law, where do cyclists stand?

15 August, 2017 Mark Sutton Comments Off on Comment: Helmet cameras and the law, where do cyclists stand? 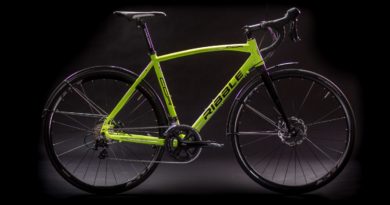 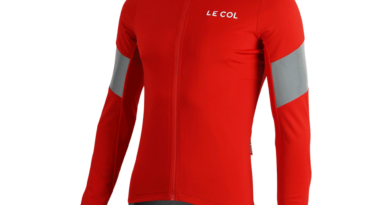