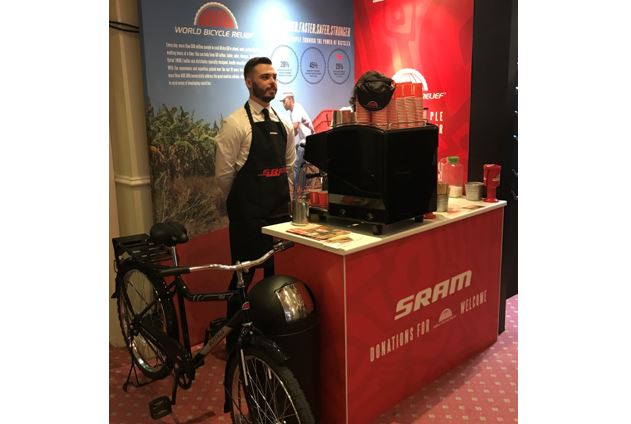 ZyroFisher has announced that over £320 was raised through voluntary contributions for World Bicycle Relief at CoreBike 2019.

ZyroFisher will now match this amount and will donate a total of £659.22 to the charity organisation. This money was raised thanks to the generosity of those who used the SRAM barista’s complimentary hot drink stand.

Martin Hawyes, Head of Marketing at ZyroFisher, commented: “As the UK’s number one distributor for SRAM, ZyroFisher has championed the World Bicycle Relief charity for several years now at the CoreBike show, and we’re really pleased that the UK’s IBD’s are continually supportive of the initiatives that the charity is delivering. Thanks to everyone who donated this year.”

World Bicycle Relief was founded in 2005 by F.K. Day, a founder of SRAM, and Leah Missbach Day and has since provided more than 300,000 bicycles to communities across the globe where distance had been a barrier to independence and livelihood. 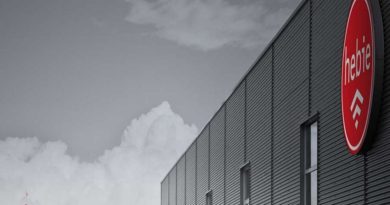 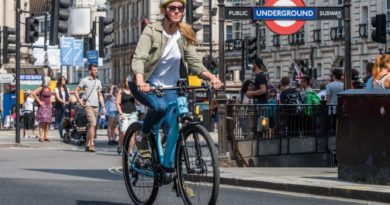