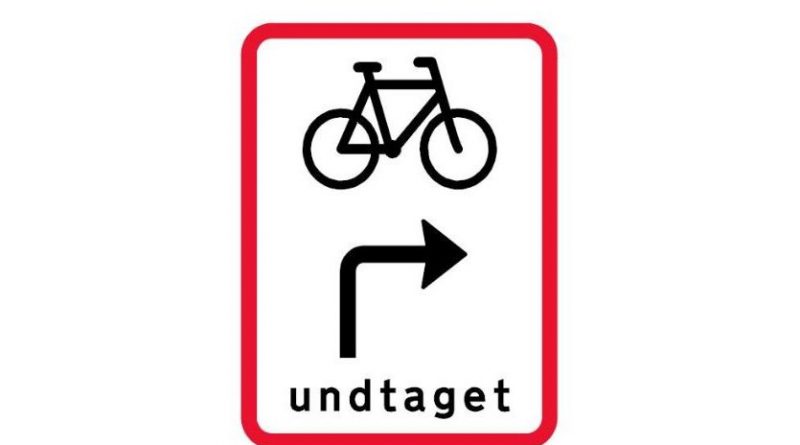 Cyclists in Denmark are, from September 1st, to be permitted to perform right turns through marked red lights following a successful two year trial.

During that period, 33 junctions were analysed and the studies found that there was no correlation between the allowance and increased instance of collisions. During the trial 30% more cyclists turned right through the red lights.

Danish Cyclists League Director Klaus Bondam: “This is something (the) Cyclists’ Federation has fought for many years for more people to cycle when it is easy and quick to come out. If you are allowed to turn right at red it gives a better flow on the bike path. 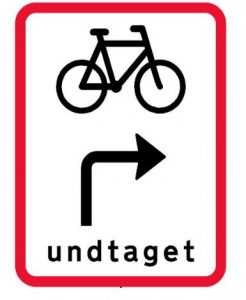 “The next step is to have made the system permanent on the selected intersections on state roads, and so we certainly hope that municipalities will take the good experiences from the Danish Road Directorate’s attempts and introduce it at the municipal roads too,” adds Bondam.

Not all red lights will permit right turns, only those marked with a right turn symbol. The cyclists retains the right of way on encountering pedestrians and crossing cyclists, though caution is advised.

This case study has now been added to our Cycling Advocacy Resource – a library of evidence for the cycle campaigner to put to use. 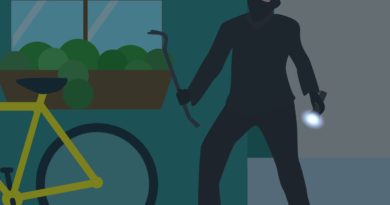 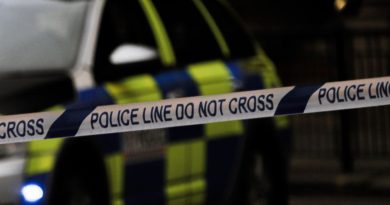 On Your Bike – London Bridge hit with aggravated theft

19 March, 2019 Jonathon Harker Comments Off on On Your Bike – London Bridge hit with aggravated theft 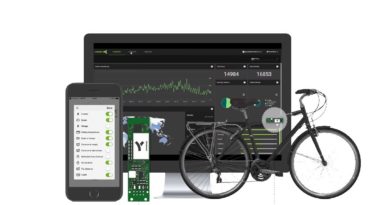 Comment: Why usership, not ownership, is the future for the bicycle industry

25 November, 2019 Mark Sutton Comments Off on Comment: Why usership, not ownership, is the future for the bicycle industry