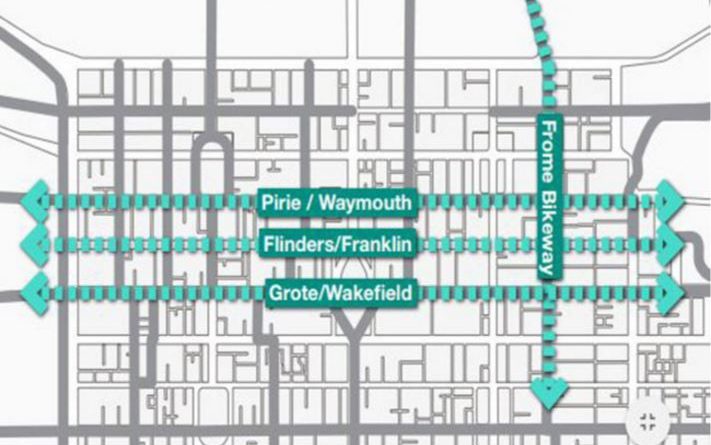 Adelaide is set to make its biggest ever investment in cycling having announced a $12 million investment in north-south and east-west infrastructure.

The fresh investment will be delivered by the State Government and Adelaide City Council, which envisions connecting the Frome Bikeway to the River Torrens as part of a north-south link. The east-west route will seek to connect Kent Town to Mile End, though the route will go up for consultation.

Included within the funding pot will be an inner city bike share scheme, anticipated to cost $1 million to implement.

Much like other cities around the globe, the region is to learn from prior mistakes, having previously spent $1.6 million in 2014 on a lane now set for demolition.

To read more on cities around the globe beginning to make inroads in promoting and building for cycling, click here. 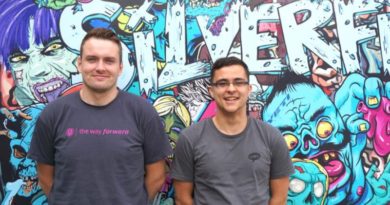 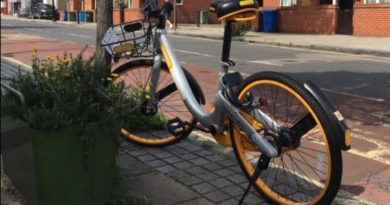 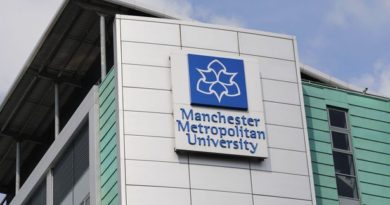