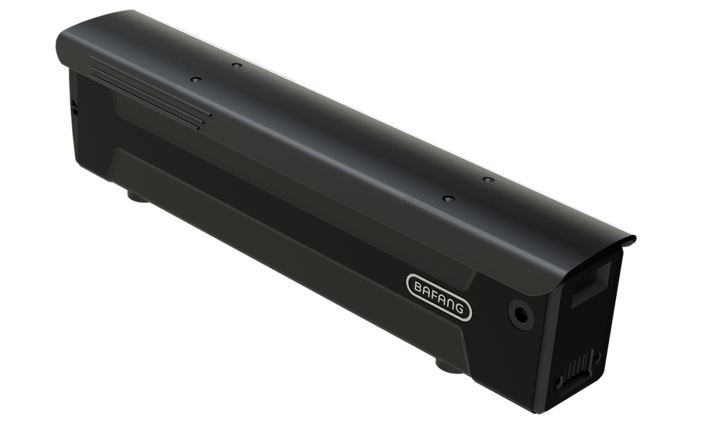 Bafang has expanded its battery collection for sportive e-Bikes with its new BT F09 in-tube battery with 430Wh energy content.

The BT F09 is aimed at riders opting for a more relaxed ride experience, as well as endurance riders choosing longer distances or climbs over rolling terrain.

The BT F09 applies many of the same design and technical features as its BT F05 cousin, including its high energy density resulting from Bafang’s 43V battery design. Equipped with premium battery cells, the F09 is fully integrated into the frame’s downtube and can be charged both on and off the bike.

Both battery options are considered a ‘harmonious’ match for e-Road or e-Gravel bikes according to Bafang, as well as urban and cross bikes. The BT F05 is aimed at ambitious athletes seeking a light ride, while the BT F09 with its higher capacity hopes to appeal to recreational and endurance riders looking for maximum range.

The new BT F09 battery will be available for Bafang OE customers as of Q4 2019.

The manufacturer revealed the advantages and benefits behind its 43V battery technology featured in the F07 and F08 models in the lead up to September’s Eurobike show, unpacking technical elements such as heat efficiency, compact module arrangement, safety, efficient manufacturing and easy service.

Last month, Bafang cut the ribbon on a 6,000 square metre assembly facility in Poland, designed to better serve the European market, in an investment totalling €14.4 million. 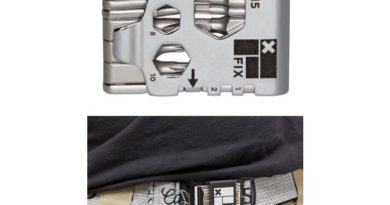 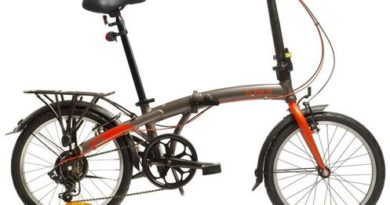 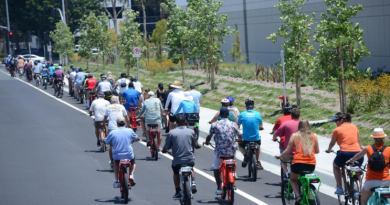