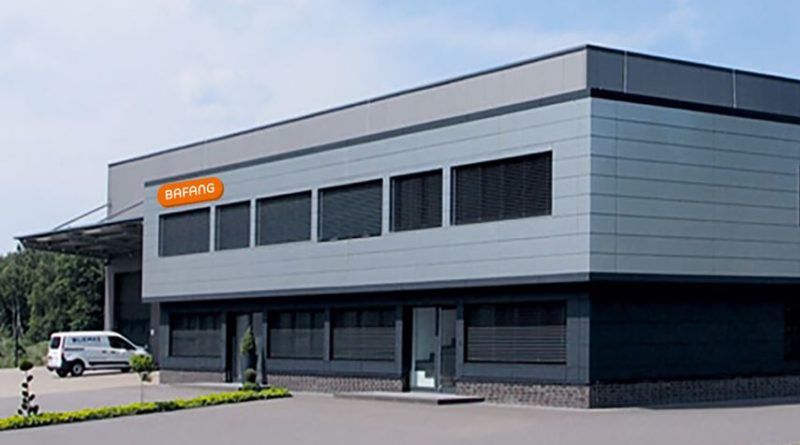 Bafang is to continue its European expansion with an upgrade on its space in Germany, nearly tripling its headquarters’ size.

The e-mobility OEM moves to a new location this month in Hövelhof (near Paderborn / North Rhine-Westphalia), only a few kilometers south of the previous address, but with considerably more space.

Until now, the sales department for the DACH region, the technical service department and warehouse had occupied premises with a total floorspace of 250m². At the new 650m²+ location, however, 260m² of office space is available, including a 100m² training room for up to 25 people.

In addition, there is ample storage space (225m²) and a further 170m² for the service workshop and the new test laboratory.

“We are looking forward to working out of a modern building in an optimally developed industrial park. It is the ideal base for being an active participant in the ever-growing pedelec market. In addition, it is conveniently located, only 4 kilometres from the motorway,” a Bafang spokesperson says, adding that “close to the customer” will be more than just a slogan for Bafang in the future.

For Bafang and others, Germany is seen as a critical market for e-Bikes in Europe.

The Chinese company has recently become a member of the bike and e-bike industry association, Zweirad-Industrie-Verband (ZIV), showing its commitment to being an integral part of the European e-bike industry’s landscape.

In September of last year Bafang added a 6,000 square foot assembly facility in Poland, investing €16 million in its mid-motor production close to the source of many of it customer’s assembly lines. Bafang also has Sales and Service Centers in the Netherlands, in the USA, in Germany, in Japan and in Taiwan, China.

For Bafang the subject of anti-dumping became a thorn in the side of its Chinese business, with the firm leading efforts to counter arguments put forward by European manufacturers. Read more on that history here. 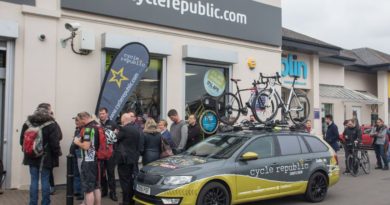 8 May, 2017 Mark Sutton Comments Off on Independent cycle retailer “Volume of bike shops is ruining the industry” 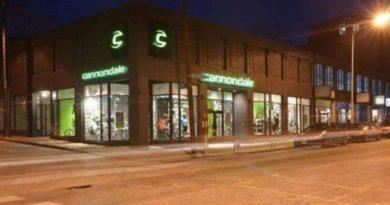 3 May, 2017 Mark Sutton Comments Off on Dorel Sports exits Cannondale own brand stores 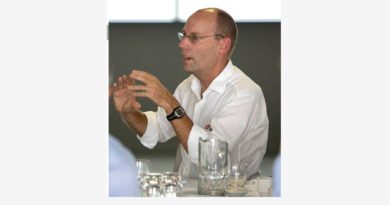 26 May, 2017 Mark Sutton Comments Off on Bicycling Trade ceases in print, consumer editor takes over online as Latz departs