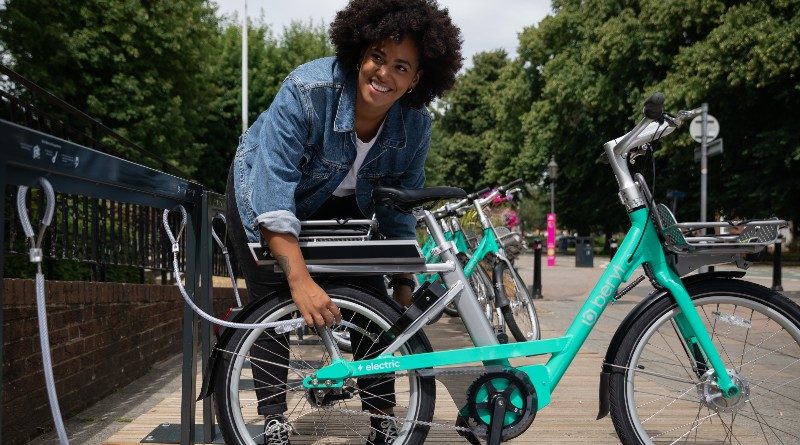 Urban mobility firm Beryl has introduced e-Bikes to its bike share scheme in Watford, making it the first town in the UK to introduce 25 pedal-assisted bikes available to hire from today, according to the firm.

As data is captured on the type of journeys taken and how the e-Bikes move around Watford, 75 more will be rolled out across the town over the coming months.

The 200-plus classic Beryl Bikes will continue to serve the majority of trips with the e-Bikes carrying people on mid to long length journeys where pedal-assisted power makes the trip more viable and enjoyable. To date, over 40,000 trips have been taken by Beryl Bike in Watford, with citizens collectively cycling over 206,500 km.

The launch of the Beryl e-Bike coincides with the firm’s national #BetterByBike campaign which aims to build on the growing support for cycling in the UK and the positive behaviour shift towards active travel. Beryl will also be launching a Watford specific campaign in the weeks ahead.

“By introducing Beryl e-Bikes into our fleet, we have an opportunity to support a different type of rider by unlocking more rides that may not have been served with a standard pedal bike,” said Philip Ellis, Beryl CEO. “Ultimately the Beryl e-Bikes make cycling more accessible where people may have previously been blocked by physical ability, length of journey or distance. The Beryl e-Bike plays a key role in our mission to lower the barriers to cycling, and replace more car journeys with active and sustainable travel options.”

The Beryl e-Bike will be available to hire through two payment choices: Pay-As-You-Ride (£1 unlock fee + 10p per minute) or minute bundles (£1 unlock fee and bundles priced at 5p per minute, starting at 100 minutes for £5). As with the conventional bikes, Beryl’s e-Bikes can be hired through the Beryl app, and can be picked up and dropped off in the same marked ‘Beryl Bays’.

The e-Bike can be differentiated from the conventional bicycles through an electrified symbol visible on the bike and bay icons in-app. The remaining range of the e-Bike will also be displayed in-app ahead of hiring the bike so riders can confirm the battery will last throughout their journey.

Elected Mayor of Watford, Peter Taylor, said: “We’ve has a terrific response to Watford’s Beryl bike share scheme with over 40,000 journeys taken by residents since the scheme’s introduction in March. Now we are introducing new e-Bikes, which are great to use for longer journeys and people who need a little help. I’m delighted that we have delivered on one of my key election promises to the town and that this new scheme has been such a success.”

The local Beryl operations team will manage all the on-street maintenance and use a battery swapping process to ensure the e-Bikes are charged and ready for us. Those using the scheme are encouraged to wash their hands immediately before and after use, to stay two metres away from others and to not ride in groups.

Beryl schemes have also launched in different places across the UK, including Bournemouth and Poole, Hereford, Norwich and City of London. Listen to what CEO Phil Ellis had to say on urban mobility and Beryl’s expansion journey on the latest episode of the CI.N Podcast. 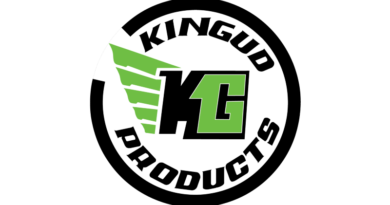 9 March, 2021 Liberty Sheldon Comments Off on Kingud teams up with Paligap for UK & Ireland distribution 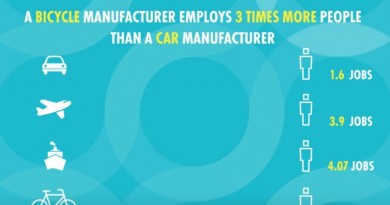 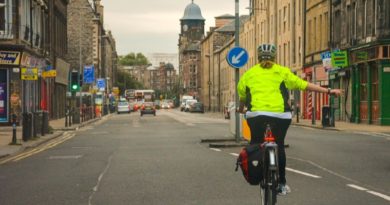