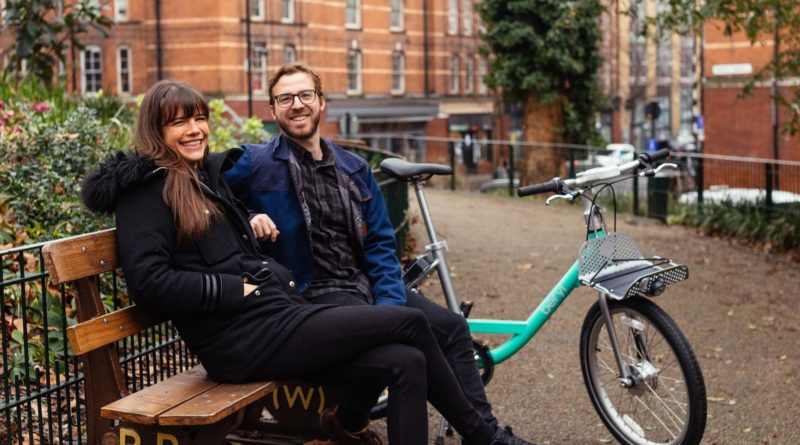 British urban cycling brand, Beryl, has announced a two year partnership with Hereford council to deliver a bike-share scheme to the area from this summer.

The announcement follows the news last month that Beryl has moved in to the urban bike-sharing sector with its first location in Bournemouth and Pool.

Beryl’s emerald green bikes will be distributed at key destinations across Hereford, with the bikes available for hire through the Beryl app which enables users to find and unlock a bike using their smartphone. The app will be available for download on the App store and Google Play.

Users will be informed of the location of ‘Beryl Bays’ which are preferred parking locations for users to leave the bikes. The scheme is designed with flexibility in mind though, and will allow users to park the bikes elsewhere for an extra charge, provided they are safely within the scheme area.

Marc Willimont, Acting Assistant Director for Regulatory Environment and Waste at Herefordshire council, said: “The bike-share scheme is a welcome addition to other travel options through our Choose How You Move project, which aims to reduce traffic congestion and improve quality of life by promoting and supporting increased walking, cycling, bus travel and car-sharing. Bike-share will open up the opportunity to cycle in and around Hereford to many more people.”

Beryl’s patented laserlight technology can already be found on London’s Santander Cycles scheme, as well as the New York, Montreal and Glasgow schemes.

In 2018, the brand launched two dockless bike-share schemes in London for corporate clients and is now expanding to city-wide schemes. Beryl is accredited with CoMoUK, the agreed standard of best practice for the industry.

Philip Ellis, COO at Beryl, said: “We are excited to be including Hereford in initial roll out of the Beryl bike-share scheme across the UK, taking us a step closer to our mission to get more people in cities on bikes. At Beryl, we believe in the power of bringing private and public sector together to collaborate on common goals, such as getting more people to choose active transport. We’re proud to be working with Hereford as one of our local authority partners.”

For more information on the bike-share schemes, visit Beryl’s website. 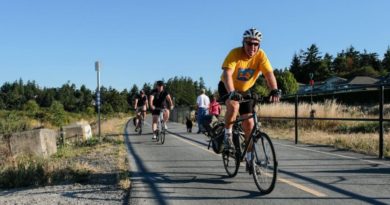 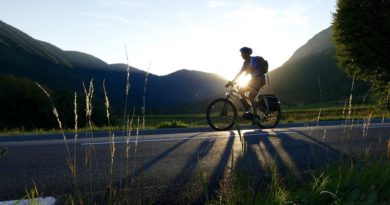