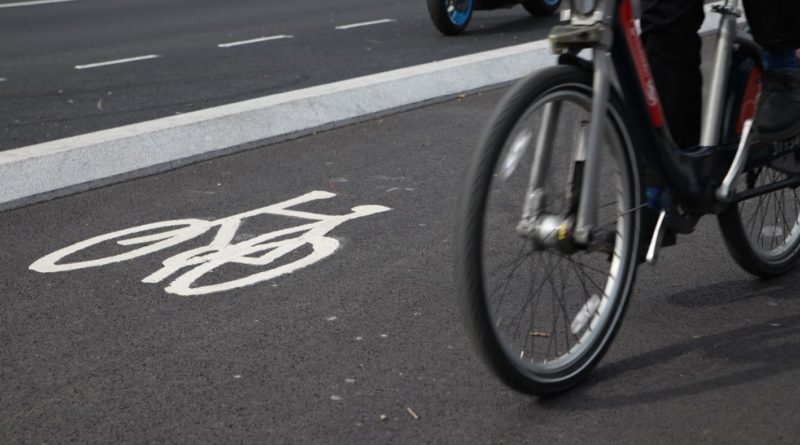 A new study on the impact of bicycle sharing on cities has drawn new conclusions and dispelled old myths on what exactly makes a successful scheme.

Analysing 75 schemes from around the globe, the Bicycle sharing system ‘success’ determinants study delivers both unsurprising results, including tying safe cycling infrastructure in the locality to increased use, but also pours cold water on the notion that only large scale footprint schemes can be successful.

Adding weight to the “build it and they will come” argument, safe and local cycling infrastructure was found to have a correlation to stronger share scheme performance. The study does however remind that in many cases political and public will to provide share schemes is often far higher than it is to tear up the road space and reallocate to active travel.

Putting a figure on the impact of dedicated space for cycling, the authors range the impact at between 0 and 20% per additional kilometre, per square kilometre.

Rail and bus infrastructure were not found to have a significant impact, however it was noted that in many big cities the most active hire hubs are found at busy stations.

“Smart” share schemes, designed with the technology embedded in the bike and thus removing the need to dock, are becoming more prolific and these may well benefit on many fronts, suggests the research. Such a method is said to reduce costs, as well as allowing a greater density of smaller stations at a typically reduced cost.

The paper offers demonstrates that cities with a greater variety of dock sizes are associated with reduced performance. This, says the paper, may adversely affect the operators who are then lumbered with higher rebalancing costs as bikes leave main transport hubs.

“In determining what factors impact BSS usage we found that system expansions (increasing the number of stations and associated number of bicycles) do not increase system performance. This is a significant finding as influential practitioners promote this ‘network effect’ to policy makers while we have found absolutely no evidence supporting this.”

With this statement the study runs contrary to popular belief that small schemes don’t make as much of an impact as a wide ranging network. This is evidenced by high trips per day per bicycle ratings for schemes in Ljubljana, Dublin and Vilnius, which have just 33, 49 and 33 docks, respectively.

On the flipside, Brussels, Minneapolis and Brisbane returned values as much as eight times smaller in trips per day ratio, despite boasting 323, 169 and 151 stations, respectively.

The study also found that regular users tend to use as many as 11 to 13 stations. This, concluded the study means that new stations very often have little effect on pre-existing users, but may be useful for drawing new users.

“Our models suggest helmet requirement laws penalize performance,” says the Author having studied Brisbane and Melbourne, both of which feature low on the scale in terms of effective usage.

Seattle, where mandatory helmet use is also required, is to close its share scheme.

Read the study in full here.

This article has now been added to our Cycling Advocacy Resource, a free to use library of data and evidence to cement your case for cycling in your local authority. 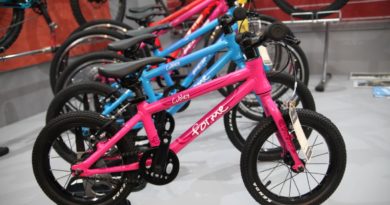 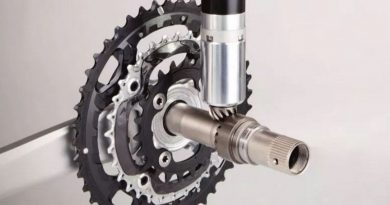 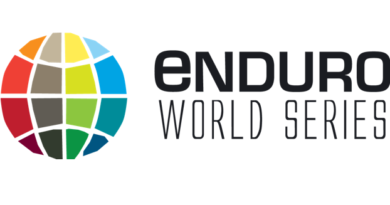