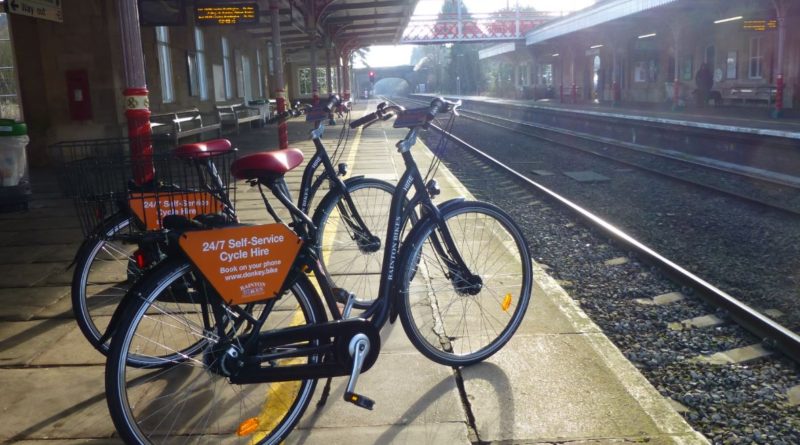 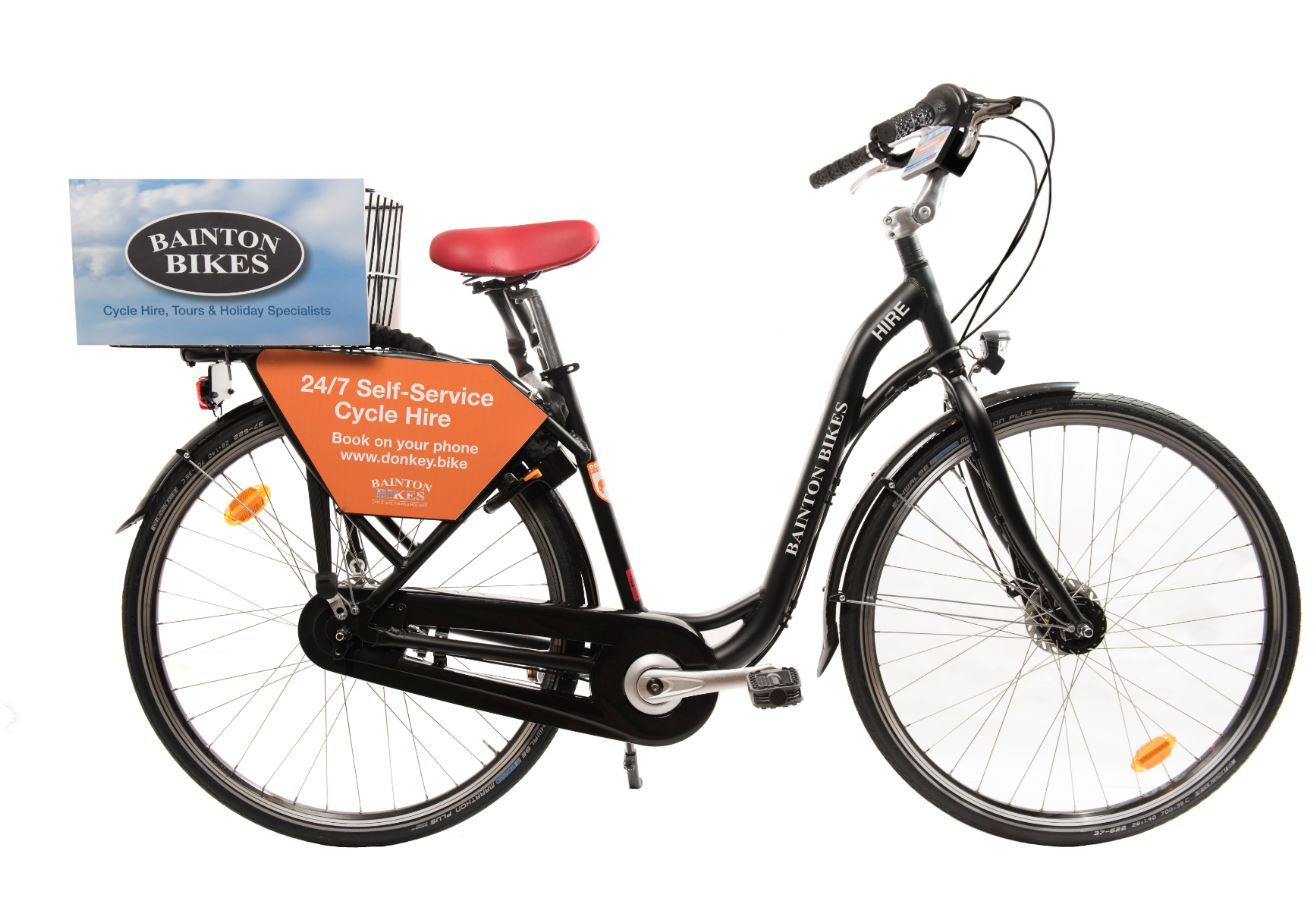 Profiled on CyclingIndustry.News in August of 2016, the independent bike shop spotted an opportunity to roll out own label bike hire having made a success of a scheme in Oxford. The firm pressed ahead with developing its own hire bikes, which will be clad with Donkey Republic’s digitally controlled hire kit.

Enabling the user to pick up bikes from anywhere removing the need for on street docking infrastructure, Donkey Republic allows riders to book and pay for bikes on www.donkey.bike in advance or on the spot, 24/7. They then use the Donkey app to locate and unlock the bikes – by connecting to the lock through Bluetooth. In other words, they need no internet on their phone to unlock and lock the bikes as many times as they want, but also no docking stations, no cash, no leaving of ID cards or deposits and no complying with rental shops’ opening hours.

The pairing of own brand bikes and the Donkey Republic software now allows Bainton to roll out its hire business in numerous locations with launches planned throughout next week. These take place at:

Kevin Moreland, director at Bainton, told CI.N: “Today’s hirers want to be able to pick up and put down a bike at will without having to park it in a docking station. This is what our scheme will offer.

“Our Donkey bikes will allow you to pick up a bike at, say, the railway station at any time of day or night, use it as necessary and return it there when finished. With a complement of routes, the bikes allow exploration of areas otherwise less accessible, whilst easing traffic congestion and providing a green sustainable model.” 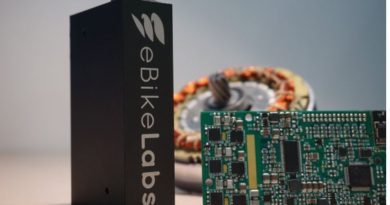 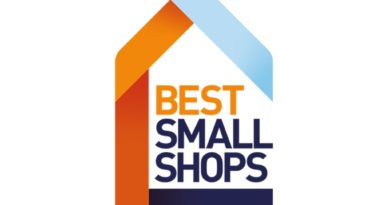 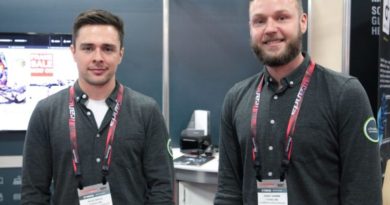 Citrus-Lime pitch up at Interbike ahead of U.S. market entry

3 October, 2017 Mark Sutton Comments Off on Citrus-Lime pitch up at Interbike ahead of U.S. market entry