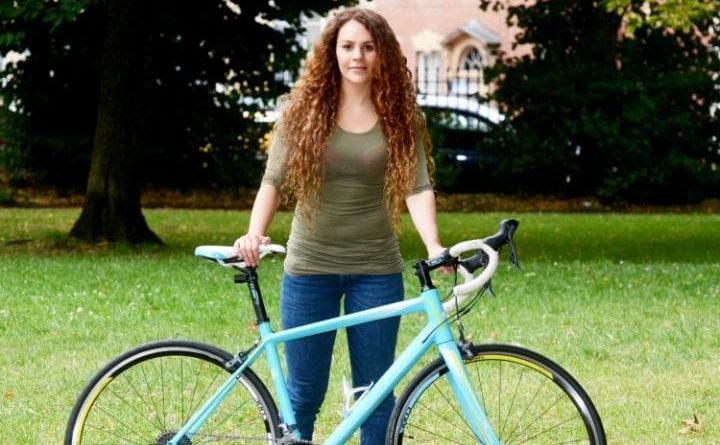 The Telegraph and Bristol Post report that a cyclist has “stolen” her bike from a thief who advertised it for sale.

Jenni Morton-Humphreys, 30, turned the tables on the thief with an ingenious sting, even though she was advised against doing so by the police. Ms Morton-Humphreys had appealed for help by posting a picture of the stolen bike on Facebook and appealing for help. A fellow cyclist scoured Facebook’s for sale pages and found the same bike on display.

The good samaritan and Ms Morton-Humphreys devised a plan, which entailed offering to buy the bike from the unsuspecting vendor. Having found the bike she asked the police to accompany her on the mission and arrest the culprit – but the invitation was declined.

Undeterred she and a friend approached the vendor and arranged a meeting.

“I pretended to be interested and asked silly questions about the bike,” she said. “I said the saddle was too high, and asked if I could get on it to test it out,” she told the Bristol Post.

“I made sure I had nothing on me, no possessions at all apart from the stuff in my hands – and they were a cigarette packet and a set of keys. I handed them to this guy as I got on the bike and said ‘here, hold my stuff’.

She then asked for a test ride. The seller agreed and Ms Morton-Humphreys pedalled away.

Originally reported in the Bristol Post and the Telegraph. 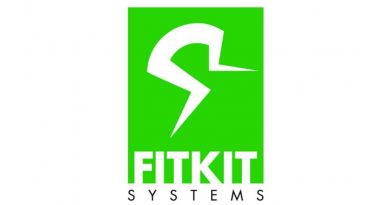 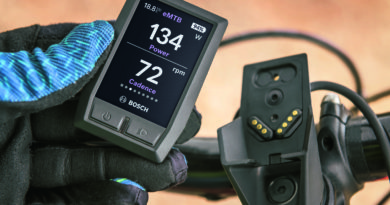 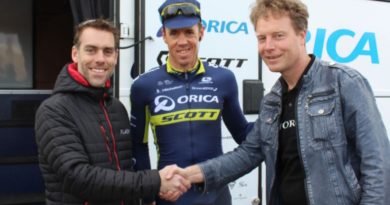 31 May, 2017 Mark Sutton Comments Off on Flaér plots Euro expansion with Cyclusief appointment