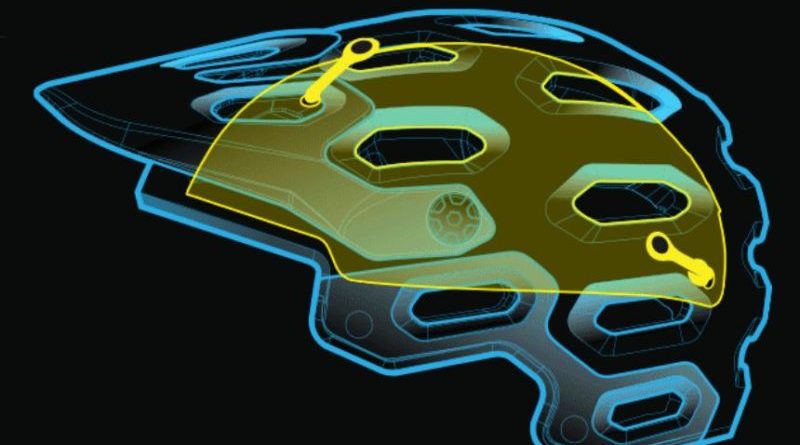 The Federal Court of Canada has released a judgment confirming the validity of MIPS’ patent rights and its Brain Protection System, something that it has deemed hockey label Bauer to have infringed.

Having just settled a legal battle with POC in relation to an IP breach, the latest ruling upholds MIPS’ Canadian Patent 2,798,542 and thus confirms the novelty and inventiveness of the patented MIPS Brain Protection System technology. The same technology is subject to other MIPS patents world-wide and has been implemented in helmets by helmet brands throughout the world for use in a wide range of sports.

In the proceedings, Bauer claimed that MIPS was not entitled to patent protection in Canada for the relevant technology due to lack of novelty and inventive step. The Federal Court, however, did not rule in favor of Bauer and instead upheld MIPS’ Canadian patent.

Though Bauer will be entitled to appeal, the Court declared certain patent rights of Bauer as being invalid since they were considered as obvious variants of the previously developed MIPS technology.

“I am very satisfied that this dispute has finally been successfully resolved and this judgment follows only weeks after the decision by the European Patent Office to revoke a European Patent for the same technology previously granted to Bauer”, says Johan Thiel, CEO MIPS. “I am especially pleased on behalf of the dedicated team of scientists and product developers at MIPS who have been closely involved in the innovations that created the proven solutions for reduction of rotational motion in oblique impact in helmets, and lead the grant of the patent in question.” 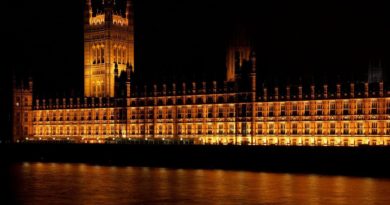 APPCG becomes All Party Parliamentary Group for Cycling and Walking

20 January, 2020 Jonathon Harker Comments Off on APPCG becomes All Party Parliamentary Group for Cycling and Walking 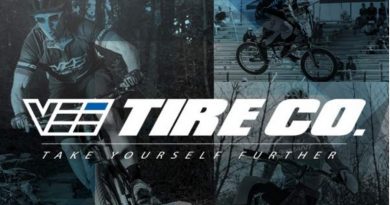 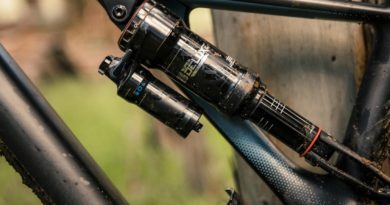