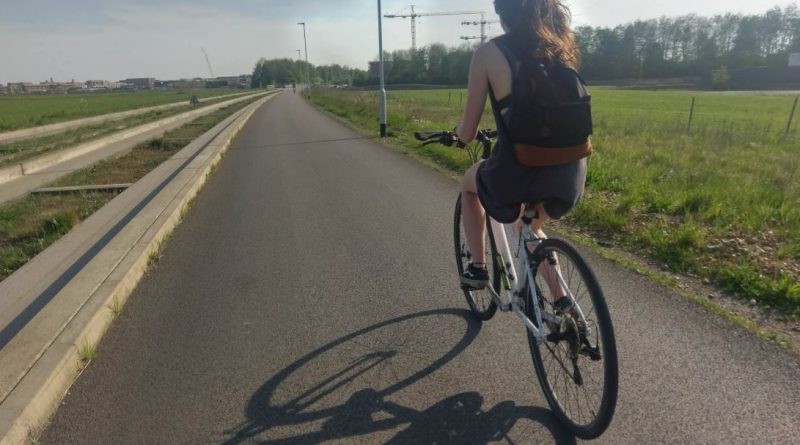 The Community Links Fund came to fruition in 2010, with around £15 million set aside for progress last year, meaning the year ahead has more than double the budget to play with.

Managed by sustainable transport body Sustrans, in the past 12 months around 200 projects have benefited from the funding. The cash primarily went to local authorities with active travel ambitions, housing associations, community trusts and national parks.

Mr Yousaf said: “We want Scotland to be an active nation, where people lead healthier and more active lifestyles.

“Cyclists often tell me they want to see more safe cycling infrastructure, which I fully endorse and is one of the reasons why this is the highest amount we’ve ever invested in the Community Links Fund.

“We want this extra money to create pleasant and safe routes which make it easier for people of all ages to choose to walk and cycle as part of their everyday lives.

“This is a great opportunity for organisations to bring forward projects that will encourage people to make active travel a bigger part of their daily lives and realise the health and environmental benefits that come with it.” 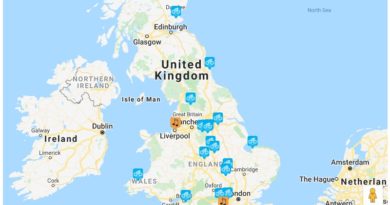 20 May, 2020 Hayley Everett Comments Off on ‘We are open’ directory launched to promote small shops open for business 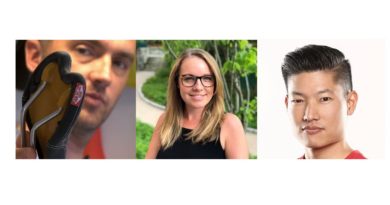