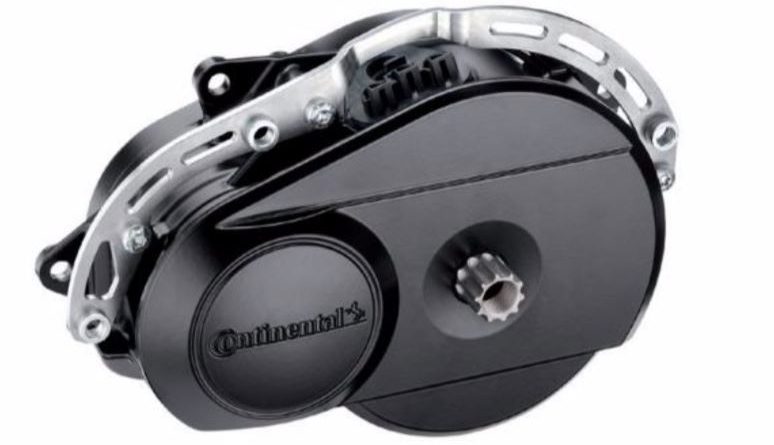 Bike Europe is reporting that Continental will pull its electric bike OEM kit from the market with production to be phased out from Q1 2020.

The firm’s drive systems have seemingly failed to make an impact on a now immensely competitive market. Only this morning Bafang raised a over $180 million to develop its brand, while Bosch is scooping up market share.

Continental reportedly told its staff of about 100 working alongside the project yesterday.

Speaking to the European trade paper, Antje Lewe, spokesperson for ContiTech and Head of External Communications said: “We have decided to discontinue all our e-bike and pedelec business for economic reasons by the end of 2019 and prefer to invest in other growth fields at present.”

Production of the firm’s 48V Revolution and 48V Prime Drives will continue for the time being, but is expected to be drawn to a close shortly.

Elsewhere, the firm is throwing significant investment behind a project to produce more eco-friendly tyres. For the time being the Taraxagum product is the banner for the project within bicycle tyres. Dandelion root extract makes up part of the formula, which it is hoped will revolutionise the tyre compound and lessen the reliance on polluting rubber. 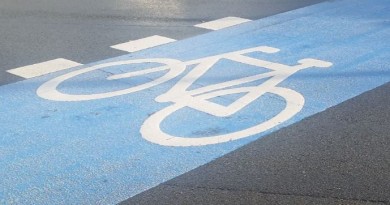 Cycle to Work safe within 2016 Budget