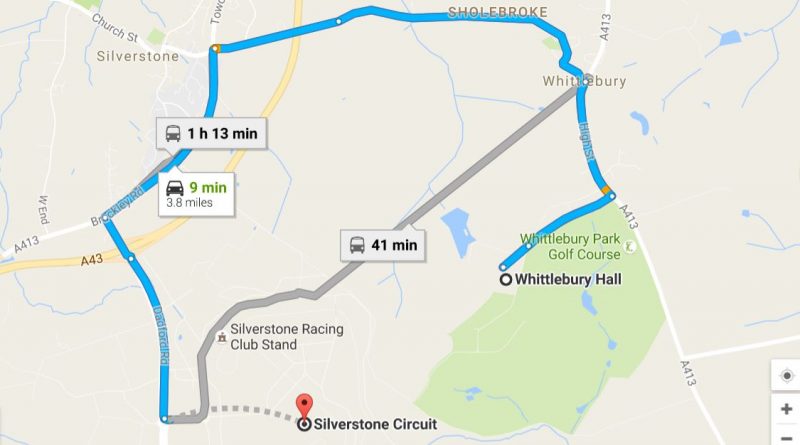 The Bike Place follows at the Silverstone circuit, just 3.8 miles away from Core’s venue, taking place from Sunday 29th to Tuesday 31st of January. Organisers have expanded the 2017 exhibition into a third hanger at the iconic racing venue.

“We have expanded again into a third hall and have new exhibitors and other features to the show, details of which will be released in due course.”

Dealers have thus far reacted with dismay, one telling CyclingIndustry.News: “We won’t be going to both. More than anything, these are more of a catch up with people and a chance to grab some show offers. On that basis we can’t justify visiting both, we don’t get enough return out of it to justify the time away from the business.”

Back in February, CI.N asked bike retailers “Should the shows merge” and received a varied response. You can read the thoughts of those on the front line here.

12 February, 2021 Liberty Sheldon Comments Off on FLi to take over KTM’s parts & accessories distribution in the UK 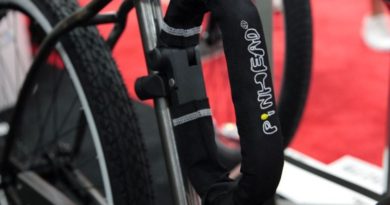