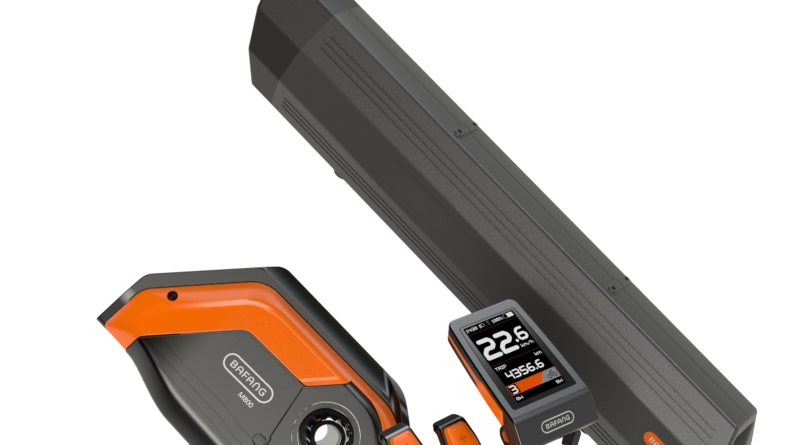 The Chinese New Year factory shutdown is to be extended for Bafang and many others following the lockdown around the coronavirus.

A governmental statement from the city of Suzhou has ordered all corporations must keep their offices and production sites closed for another week (until 8 February) after the traditional Chinese New Year festivities.

The lockdown follows attempts by authorities to halt or slow the spread of the coronavirus.

“Instead of the usual maximum of 60 days, the delivery of components to OE customers could be extended by a few days,” said Jack Brandsen, Europe General Manager for Bafang Electric Motor Science Technology BV. “We expect 65 to 70 days lead time in the upcoming weeks. This is still much shorter than most of our competition.”

Bafang added that the authorities in China could take further measures and extend the current mandatory break for companies, warning that even greater delays in the supply chain cannot be ruled out.

No doubt there will be potential supply chain upsets for a number of brands using factories in China.

CI.N spoke with Brandsen a few weeks ago on a number of topics – including his take on building momentum among motor makers. 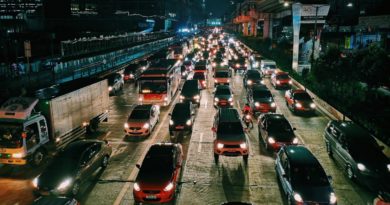 4 February, 2016 Mark Sutton Comments Off on Hiplok explains how to design out the thieves while pulling in the customers 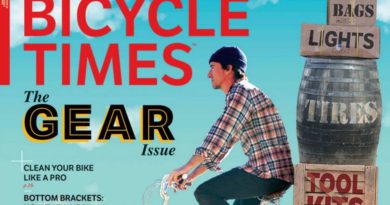