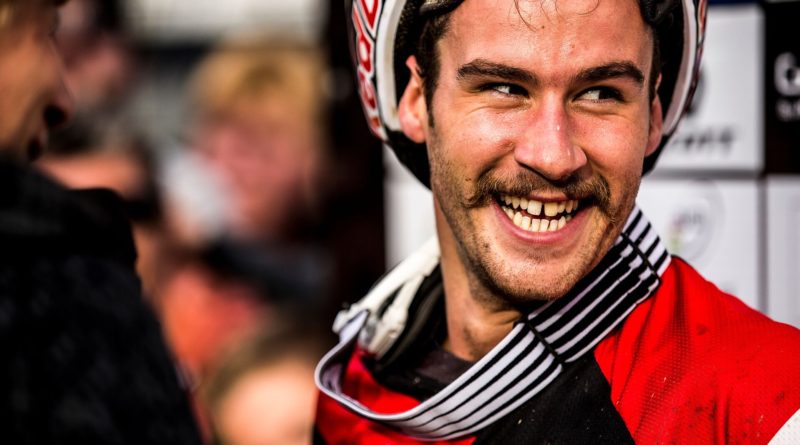 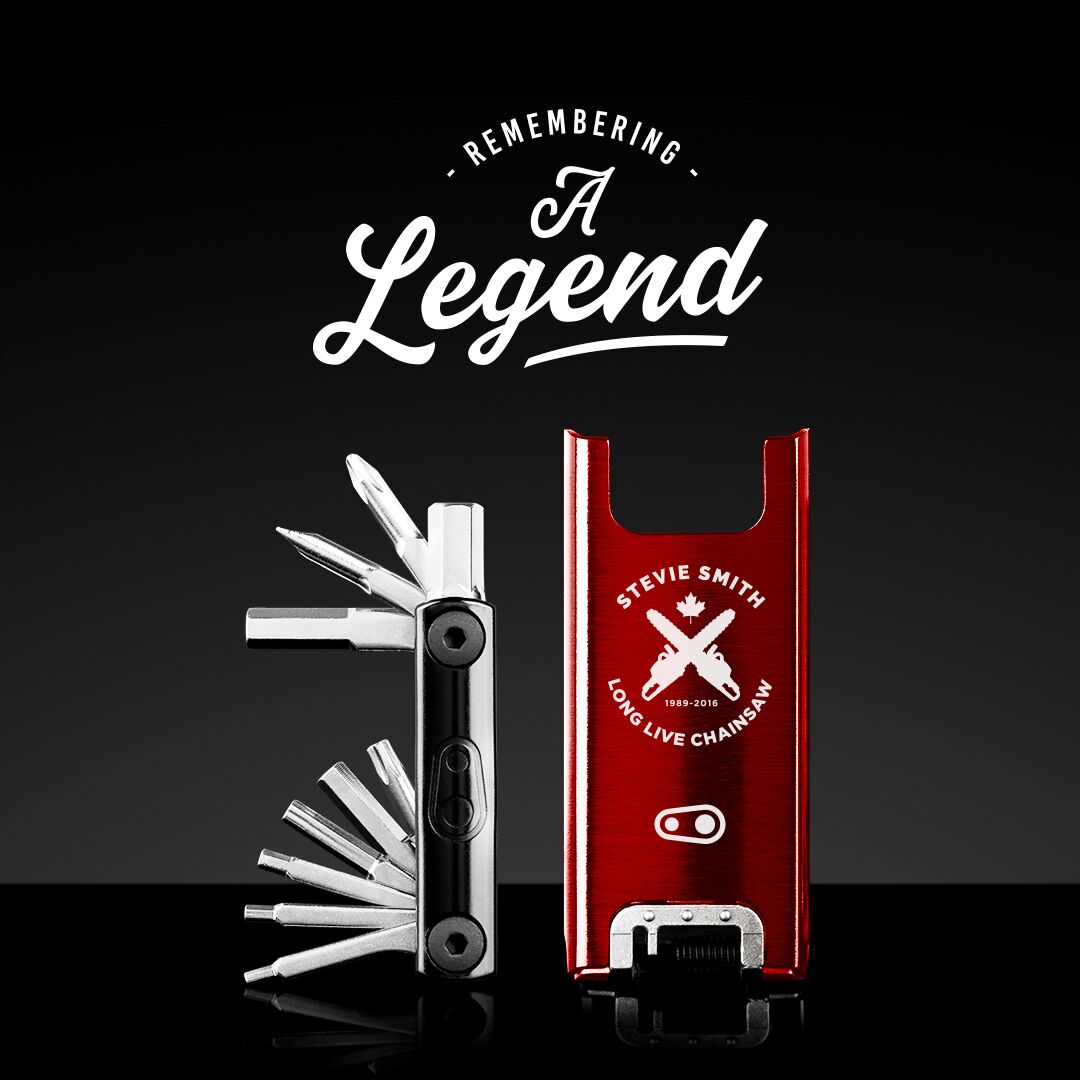 In partnership with the Stevie Smith Legacy Foundation, Crankbrothers has launched the F15 Stevie Smith Memorial Edition Tool, and will donate all profits to the bike park set up in his name.

After discussion with Smith’s mother, Tianna Smith, and Gabe Fox, his friend and team manager, Crankbrothers concluded that lighting would be a good addition to the bike park to enable children to rider at night, especially in the winter months.

The goal of the project was therefore to bring lights to the park and continue to honour Smith’s legacy both around the world and on Vancouver Island.

Fox said: “The Stevie Smith Legacy Foundation is ecstatic to partner with the Crankbrothers in working towards lighting at the Nanaimo Bike Park. Since the park opened it has been filled with young rippers and with the addition of lighting the hours of enjoyment will increase.

“It’s amazing to see a long-time supporter of Steve come to the plate and contribute to the park in his hometown.”

Jenson USA, MEC, Corsa and Dunbar Cycles and Extra UK are all involved in the project and will be assisting in the distribution of the tools.

Crankbrothers CEO, Gaspare Licata, added: “I’m honoured to have Crankbrothers take on this project and work together with the Stevie Smith Legacy Foundation to further the impact of one of our greatest athletes. All of us that had the chance to get to know him personally, and even the ones that didn’t, are missing him a lot.

“We want to honour him and his legacy by helping the next generation of mountain bikers through better facilities at Stevie’s bike park.”

The F15 Stevie Smith Memorial Edition Tool goes on sale today, online through the distribution partners listed above, as well as onsite at the Fort William World Cup. 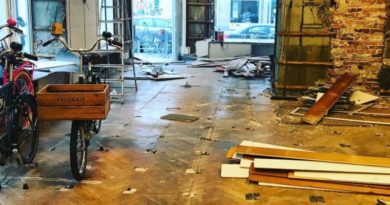 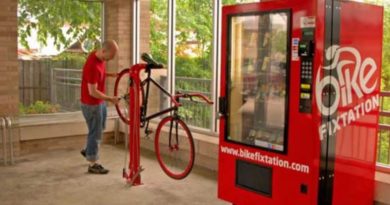 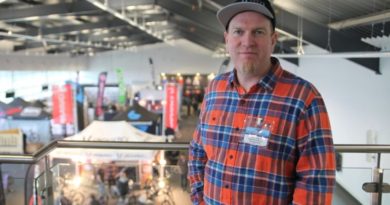 4 December, 2017 Mark Sutton Comments Off on The Bike Place visitors to benefit from data and education rich seminar series