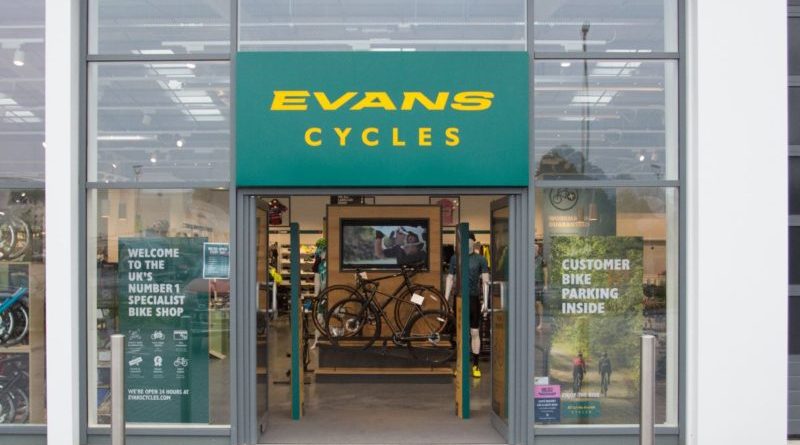 Evans Cycles owner Sports Direct has been hitting the headlines for the wrong reasons following repeated delays to its latest financial results.

Share prices dropped by a quarter as the retail group warned of “terminal” problems with the House of Fraser chain – one of a number of at-the-time struggling retail businesses, like Evans Cycles, bought by the group in the last year.

Sports Direct reportedly regrets the House of Fraser acquisition and has repeatedly missed deadlines to publish its results. The BBC reported one analyst calling it “an utter shambles”.

The outspoken Mike Ashley has provided good value for headline writers and recommended the government tax retailers doing more than 20% business online when he was last in front of a commons committee.

Sport Direct recently combined a new outlet with an Evans Cycles store for the first time, with an opening in Coney Street, in central York. 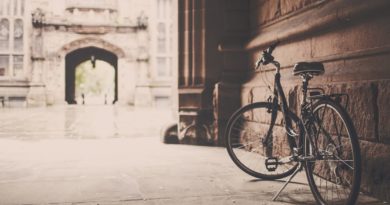 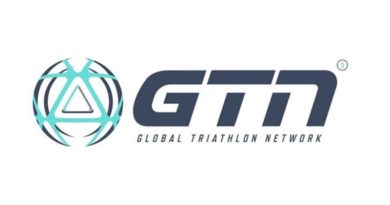 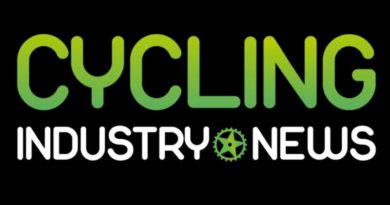