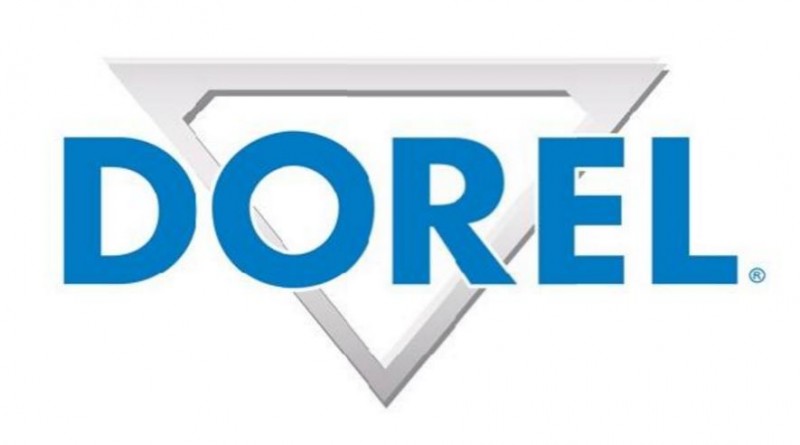 Dorel saw Cycling Sports Group (CSG) grow in Europe and the US, in spite of the $2.1 million (£1.6 m) impact of Evans Cycles going into administration in the UK.

Dorel’s Q4 revenue declined US $4.1 million (1.7%) to US$232.7 million, from US$236.8 million last year. After excluding negative exchange impact and the sale of apparel brands Sombrio and Sugoi, that growth percentage rose to 2.6%. Dorel Sports’ full year revenue increased US$17.6 million (2%) to US$883.0 million – or 3.4%, after excluding foreign exchange rate fluctuations y-o-y and the divestments of SUGOI and Sombrio.

Growth in Europe and the US boosted CSG’s organic revenue growth into double-digits, also buoyed by model year 2019 product innovation.

In Brazil, Caloi delivered double-digit sales and operating profit growth in Brazilian Reals, driven by a stronger mix of products, success with their 29-inch MTBs as well as with the Cannondale line. However, at Pacific Cycle, revenue and gross profit both dropped due to weaker than expected mass channel holiday POS on bikes and interactive battery powered ride-ons, as well as by retailer inventory reductions.

Q4 operating loss was US$232.1 million (2017: $6.5 m operating profit in 2017). Adjusted operating profit decreased US$1.1 million (17.0%) to US$5.1 million from US$6.2 million, when excluding impairment losses on goodwill, intangible assets and property, plant and equipment, restructuring and other costs.

Removing the impact of the 2017 Q4 impairment loss from Toys R Us (of US$3.1 million), 2018 Q4 adjusted operating profit was US$9.3 million, due to a slowdown in bicycle sales across the board at Pacific Cycle, as well the unexpected Q4 loss of US$2.1 million as Evans Cycles entered
administration in the UK.

Dorel was not the only firm hit by the failure of Toys R Us, with Dawes owner Tandem among those suffering from the retail giant’s capitulation.

Dorel Sports expects a rebound in profits in 2019, with segment revenue forecasted to grow in the mid-single digits driven by price increases (related to tariffs passed on to consumers) at Pacific Cycle and volume and market share growth in CSG and Caloi.

Dorel Sports expects improved adjusted operating profit at CSG and Caloi throughout 2019. CSG growth will be driven by recent restructuring efforts and new product innovations particularly in the expanding e-bike category. At Caloi, we project increased sales with its expansion into the OPP segment and OEM manufacturing for retail and bike share programs.

Revenue and adjusted operating profit improvement at Pacific Cycle is expected mostly in the second half, based on the rapidly growing e-commerce channel, new customer distribution points and an expanded product line. This includes a broadened line of electric ride-ons and entering adjacent categories, such as scooters.

Dorel Sports brought in a new MD for CSG-Europe at the start of this year.

Dorel President & CEO, Martin Schwartz said that despite Dorel Home’s successes… “we were disappointed by fourth quarter earnings at Dorel Juvenile and Dorel Sports. Both segments were affected by lower than expected industry-wide consumer demand over the holiday season and the on-going changes in the consumer products industry. We are in the process of actively addressing these realities.

“Despite the challenges facing the retail sector as a whole, we are committed to continuing to take action to build value for Dorel shareholders, including making some tough but necessary decisions. We have been acting on the recognition that the way our industry does business and the expectations and behaviours of customers and consumers are all changing. Dorel is in the process of initiating a restructuring programme to evaluate our global footprint and to optimise our Company to meet these new realities. We’re confident that this program will help us be more efficient, improve performance, and maximize long-term value for our shareholders.”

There’s more on the global bike stock market in our 2018 round-up from Jo Beckendorff. 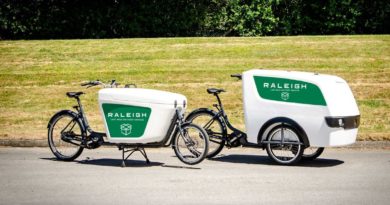 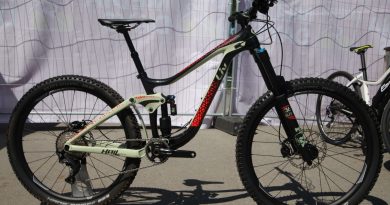 6 July, 2016 Mark Sutton Comments Off on Liv drops the Lust and Intrigue in favour of expanded performance MTB line