The appointment comes after the restructure of Dorel Juvenile Europe (DJE) which saw Raul Sepulveda take over the duties of Charles De Kervénoaël (who left the company) and former CEO of CSG-Europe, Adriano Nascentes, appointed to the newly-created position as COO of DJE.

Nascentes was promoted to Managing Director of CSG-Europe at Dorel Sports in the fourth quarter of 2017. Previously, he served as CFO at Caloi for six years, which is part of Dorel Sports’ majority-owned bicycle manufacturer in Brazil.

Dorel rebounded from a tough start at the beginning of 2018, with sales showing improvement throughout last year, with like-for-like revenue rising 2% year-on-year, hitting $623.2 million in Q2. 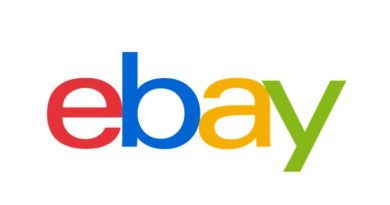 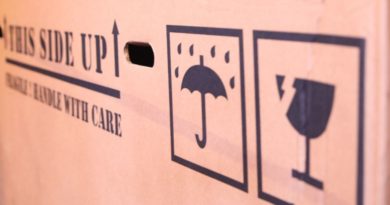 18 August, 2020 Mark Sutton Comments Off on LEVA-EU calls for evidence on “aggressive” customs actions towards e-Bikes 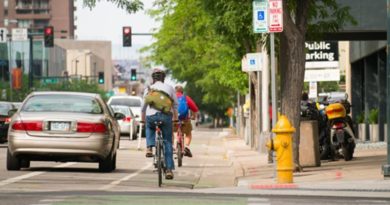