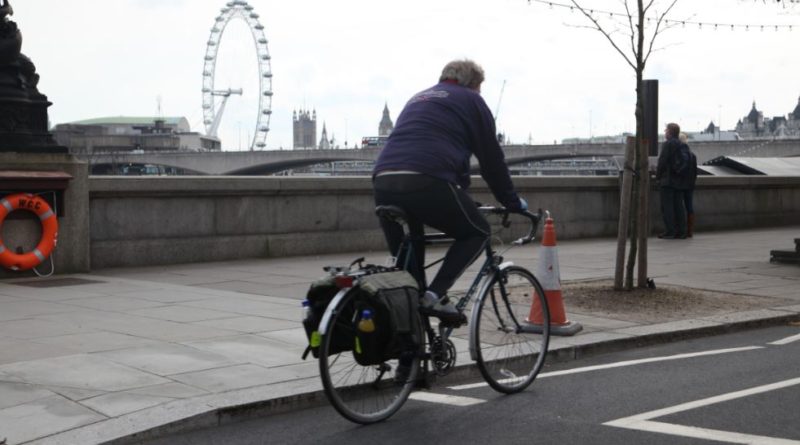 Wednesday’s Autumn Statement looks set to see a purge of salary sacrifice schemes, though thankfully the Cycle to Work scheme is likely to be exempt, reports the Telegraph.

Said to generate at least £72 million in economic benefits, largely from improved fitness and associated health benefits, the scheme is believed to generate around 9,200 new cyclists a year with a cost to benefit ratio of 2:1. On average users are believed to cycle around 18 miles more per week than they did prior to taking on the salary sacrifice buy in.

Some 2,500 plus bike retailers are signed up to one of many schemes doing the legwork of generating new customers from around 53,000 employers. 65% of those using the scheme are basic rate tax payers, giving low-income earners a greater opportunity to change the way they travel.

Though nothing will be confirmed until Wednesday, the belief that the scheme will survive keep s the door open for an industry effort to raise the £1,000 buy in bracket. The Bicycle Association of Great Britain is at present lobbying the DfT to consider raising the ceiling to a price more compatible with electric bikes.

The scheme has been rumoured to be at risk once before already this year, but was given the all clear to remain by then chancellor George Osborne. 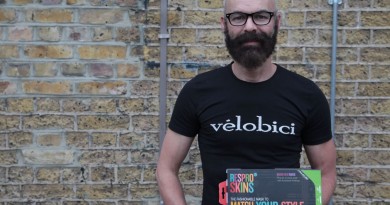