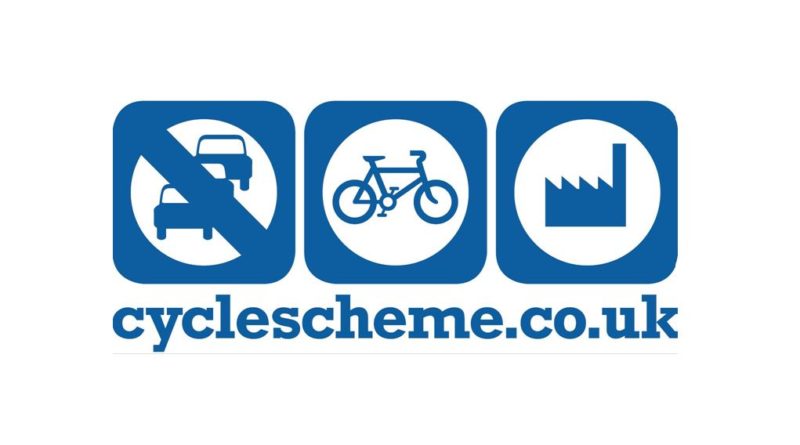 An email sent out to Cyclescheme’s database this week has caused upset in the trade, having turned its back entirely on the independent bike dealer in favour of exclusively online portals.

Traditionally handling the vast majority of its business via the independent bike shop, retailers on industry forums have of late questioned the cycle to work provider’s commitment to their businesses, flagging instances where promotion has steered consumers away from bike shops. The latest email points potential customers towards Tredz, Chain Reaction Cycles and Evans.

With independents battling to retain margin in a down market, heavy criticism has again been levelled at a former decision to raise the parts and accessory sale commission to 15% (inc VAT). Bike sales remain at a 10% commission rate, though the firm is increasingly under pressure from competitors undercutting this rate and in some cases, having no purchase price ceiling.

London-based Ben Thomson, owner of Cycleworx, was among those to voice frustration. He told CI.N: “They used to be lovely to deal with as the scheme was booming around six years back now. But then changes came in from the Government which made life harder and the business was taken over – it was like the culture changed overnight.

“Recent emails to the database are actively steering people away from bike shops, many of whom built Cyclescheme into what it is today. It feels like two fingers stuck up at the independent, the tone and content has shifted away from focusing on bricks and mortar stores.

“I never used to mind the commission as I got the bike sale. Sometimes i’d even pop the fee on top of the retail price to cover my costs, so we never lost out as a business. Enquiries are now very rare and we don’t actively promote the option anymore as it’s not productive given the percentages now taken.”

Edd Littler of Edd’s Bikes added: “I’ve noticed a reduction in Cyclescheme enquiries. Also, I’ve noticed that people do seem to be able to redeem their vouchers with online shops now, which I guess was always going to happen. The reality of that is that it takes away one of the last surefire ways that an IBD can sell a bike. Before, if someone in your postcode had a voucher, you or your nearest local shop was guaranteed to get that sale, because it’s the easiest route for the customer. Now they can buy online and take advantage of discounts (so I’m told) they don’t even have to leave the office and will always go where the price is lowest.”

Back in July of 2017, Cyclescheme told CI.N that it remained the largest operator in the UK, stating: “We reach over a third of the working population in the UK and our client list includes most of the UK’s biggest businesses. Over 45,000 employers have signed up to Cyclescheme. Our speciality is in employee benefits, not selling bikes, this means we generate the highest footfall and levels of spend for retailers, not our own shop floor.”

In recent changes at Cyclescheme, long-term staffer and director Daniel Gillborn, as well as Andrew Lister stepped away from their roles as directors.

CyclingIndustry.News recently reached out to the the now Blackhawk Network-backed cycle to work facilitator with the view to an update on the work it handles with bike shops, though the firm declined to participate in our interview.

Has this affected your business? Let us know your thoughts here.

Keen to hear the thoughts of others in the trade on issues like this one? Why not request to join our trade-only Facebook group. 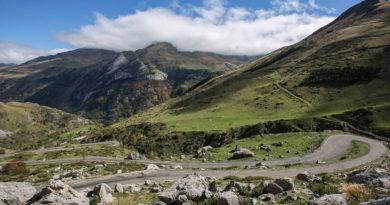 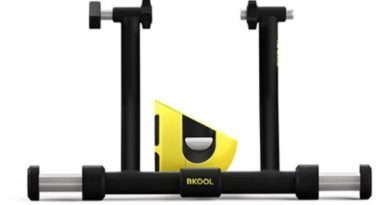 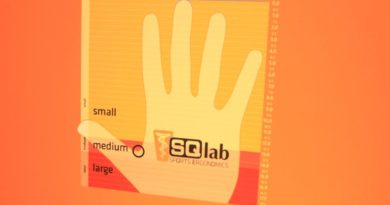