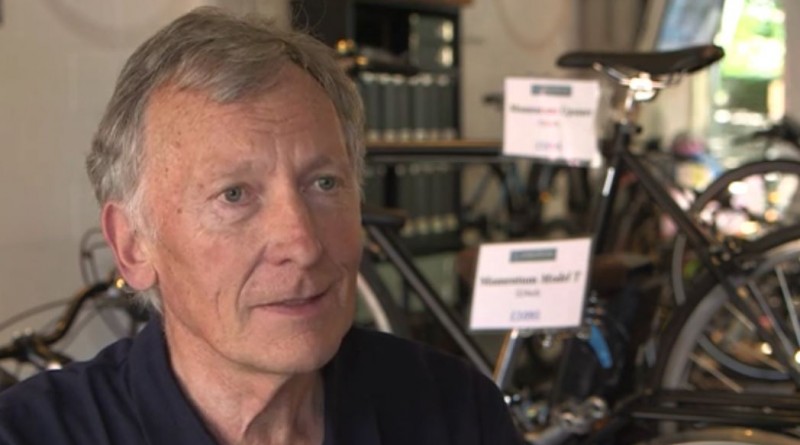 Those wishing to enter the British Heart Foundation’s London to Brighton Bike Ride aboard electric bikes will now once again be permitted to do so after a campaign by specialist retailer Cycling Made Easy.

Announcing the reversal of the ban, Cycling Made Easy boss Ray Wookey wrote to the shop’s blog: “This decision will encourage more riders of all cycling abilities to get involved.

“There are many people with heart conditions who can cycle again because of e-bikes. These same people would not have been able to fundraise for the BHF under the previous policy.

“We welcome the BHF’s change in policy as it promotes an inclusive cycling culture. Our hope is that people who thought that their cycling days were behind them, will be inspired to take up a wonderful, healthy activity.”

Quite rightly, Cycling Made Easy has been fighting the electric bike’s corner, explaining that gentle assistance opens up the health benefits of cycling to new demographics.

Wookey further wrote on the blog: “The decision brings the BHF’s policy in line with UK and EU law, which recognises e-bikes in the same legal category as bicycles. It also marks a turning-point in the perception of e-bikes in the UK. With sophisticated technology from companies such as Bosch and Yamaha, e-bikes – sometimes known as pedelec – have become reliable, convenient, and cost-effective forms of transport, capable of getting a wide range of people back into cycling.”

Himself a long-term charity fundraiser, Wookey previously spoke of a common misunderstanding of the electric bike. In May of 2016 he said:

“The BHF are effectively saying to thousands of people – who would not otherwise be on bicycles – that they don’t want their support. That includes me as a former fundraiser, and also our customers who alerted me to the fact that they were not allowed on the London to Brighton ride.

“My feeling is that the BHF are sitting on the wrong side of history. Their stance perpetuates a tired myth that pedelecs are fast and dangerous; that pedelecs are ‘mopeds’.  They are not. Meanwhile, a growing community of pedelec riders will want to participate in charity events.

“There is something that I agree with the BHF on: more people should get cycling. However you simply won’t get more people cycling by forcing pedelec riders to the sidelines.”

Head of Events at the BHF Shonali Rodrigues added: “Following a detailed review of all the cycling events we organise in-house, we have decided to allow the use of specific electric cycles at our BHF-organised cycling events. This includes our iconic London to Brighton Bike Ride. We do hope this decision will encourage more riders of all cycling abilities to get involved.” 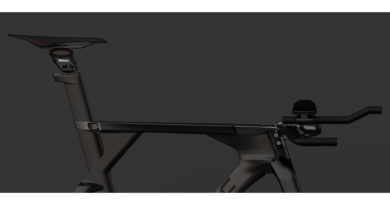 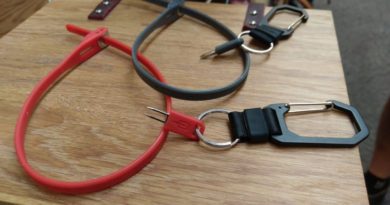 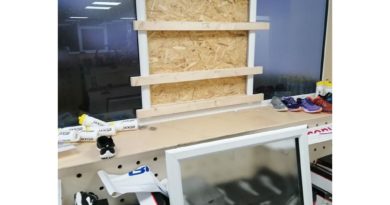