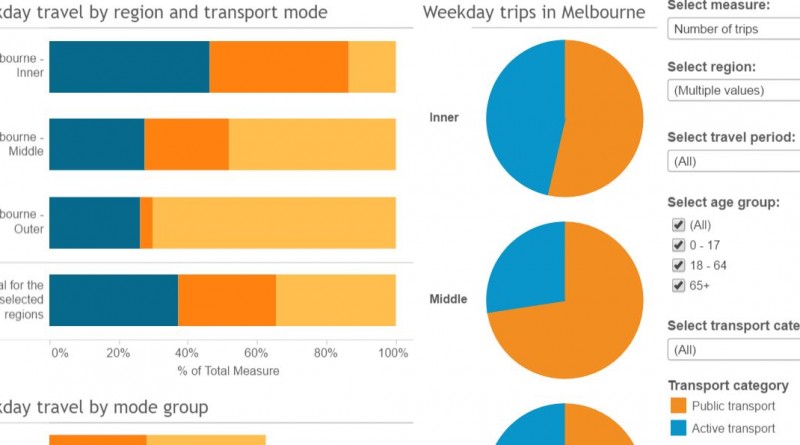 New data released as part of the Victorian Integrated Survey of Travel and Activity (Vista) has placed cycling levels on a comparable level to bus and tram use, reports Crikey.com

Surveying the habits of 14,250 people, the data gathered reveals that cycling now accounts for 2% of weekday journeys. All public transport use equates to 8.7%, while public car use is a rampant 73%. However, it’s noteworthy that cycling’s weekday rise in relatively flat Melbourne now tops both tram and bus use at 1.5% and 1.8%, respectively.

Predictably, the denser the urban area the better cycling’s share, with inner Melbourne’s modal share rising to 5% of trips. the further out you get the greater the decrease. Within the city’s inner ring cycling trumps tram use at 4.3% and bus use at 1.4%.

When it comes to commuting, the study shows that cycling’s modal share is 3.3% overall, rising to 9.2% – equal to tram use – in the inner ring.

For more analysis of cycling’s rise in Australia, head over to Crikey.com.

Over in New South Wales, cyclists recently topped crime statistics much thanks to the introduction of bylaws that have thus far seen cyclists fined as much as $425 for ‘crimes’ like trackstanding at traffic lights.

A petition is now live calling on NSW legislators to remove a rule that requires bicycle riders to carry ID. 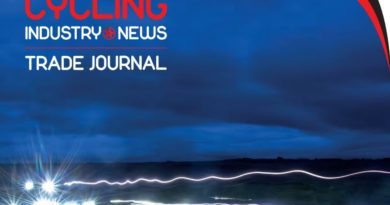 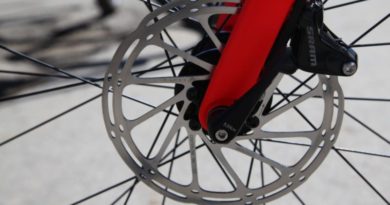 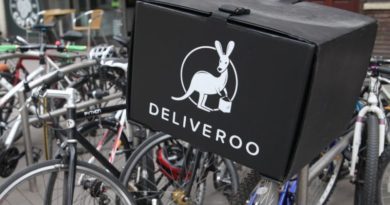 9 May, 2018 Mark Sutton Comments Off on Deliveroo riders now backed with insurance cover