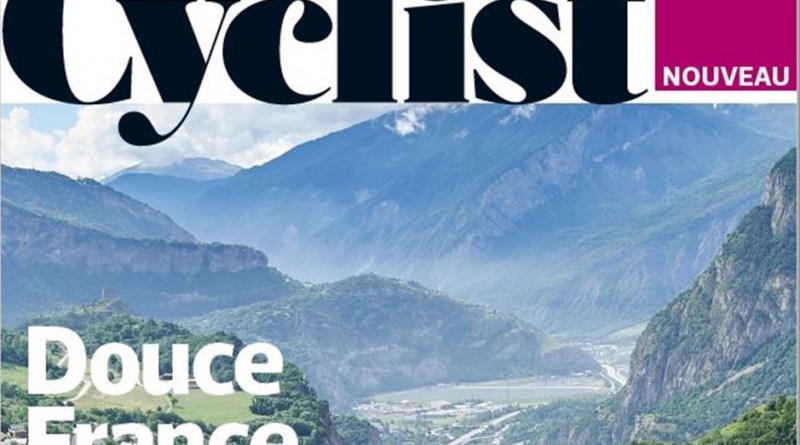 Cyclist Magazine is to further extend its reach with a printed edition for the French market, beginning with issue one at the end of June.

To be launched alongside active lifestyle publisher Turbulences Presse, this is the publisher’s fifth market and 29th territory. As the French-speaking edition, Cyclist France will also be available in other French speaking territories including Belgium, Monaco, Switzerland, Canada, Haiti and Polynesia. 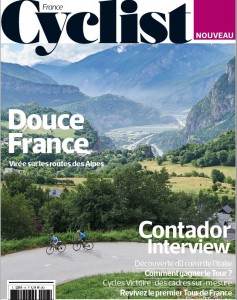 Carlotta Serantoni, Senior Licensing Manager for Dennis Publishing said: “Road cycling is an extremely popular pastime in France, with such amazing countryside to utilize it’s easy to see why. Launching Cyclist into this market was a great opportunity and Turbulences Presse were the perfect choice of partner, we’re really looking forward to working with them on the title.”

Samuel Gouttebelle of Turbulences Presse said: “We are proud to be the licensing partner for Cyclist France. Our extensive experience of publishing magazines means that we will do a fantastic job for this brand. We are sure that the cycling community in France will be just as excited as us about having this magazine available to them.”

The magazine will hit newsstands on June 22nd and will be published six times a year with an initial print run of 62,000 copies, a pagination of 180, and a cover price of €6.50.

Dennis Publishing has enjoyed plenty of success since launching into a crowded marketplace in 2012, earning Magazine of the Year for Cyclist in 2014, as well as scooping awards at the recent British Media Awards. 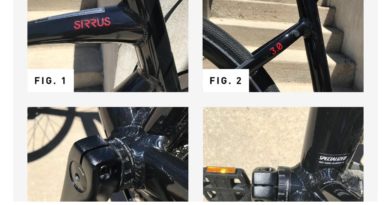 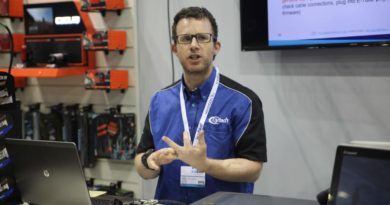