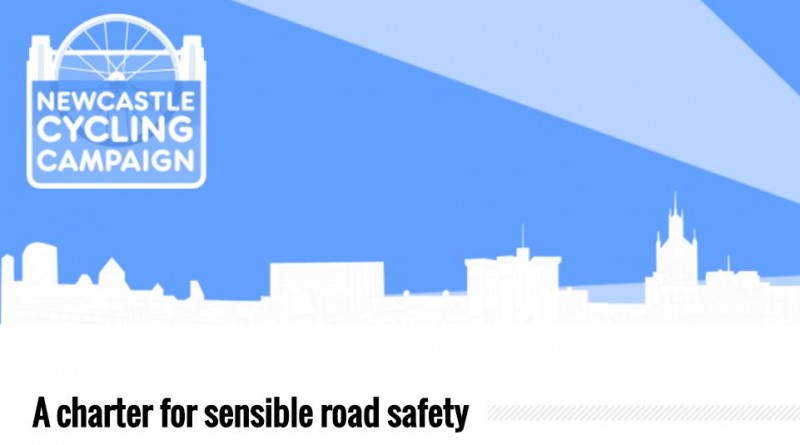 The Newcastle Cycling Campaign has called on its local authority and agencies responsible for the roads to “make road safety relevant to modern times”.

“In a just system it is only logical that the one who holds the power and can cause the greatest harm must be the first target for safety initiatives and regulations,” starts the campaign’s call to action.

In a call for equality for cyclists and walkers, Katja Leyendecker, the chair of Newcycling.org, said: “It’s high time road safety catches up with reality and is pulled into the 21 Century. We can no longer ignore the inherent road dangers posed by driving and the discriminatory road designs causing it. We ask the relevant authorities to take decisive action.”

Outlining a long-term three point plan, the campaign is calling for:

In response to often skewed media coverage of cycling issues, Leyendecker adds: “Journalists can perhaps have a look too at the focus they take on reporting road incidents. It might also be useful to know about the question and answer website, Cycling Fallacies which helps to inform.”

NewCycling acknowledge that change is unlikely to be quick and have thus further outlined some sensible short term goals, including a road safety initiative designed to educate drivers about some cyclists behaviours and how to interact on the roads safely. Furthermore, the campaign asks for a focus on poor driving, with emphasis on close pass danger and dooring.

A recent study details the negative impact of close passes, something which becomes a barrier to cycling for many. 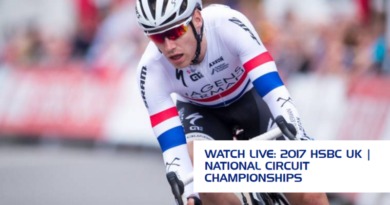 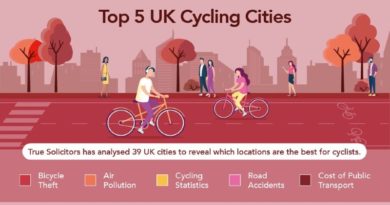