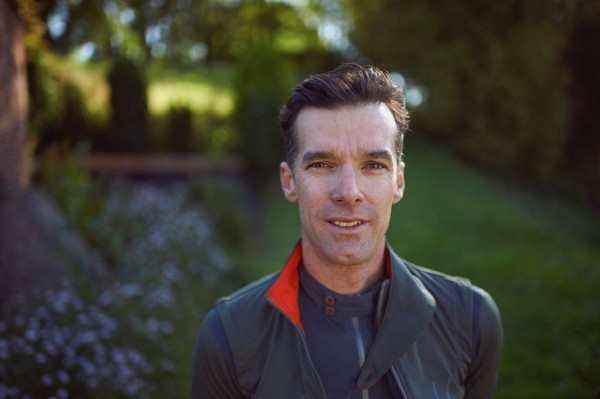 Former professional cyclist and well known media figure David Millar announced today that he will run for election to the Presidency of the Cyclistes Professionnels Associés (CPA), the international pro riders’ union recognised by the UCI.

Millar’s stated objective is to ensure that professional riders, who he describes as the most important people in the sport, have the voice they deserve. In the past the CPA has spoken out on issues such as disc use in pro road cycling. Millar is concerned that the riders well-being and rights aren’t always keeping pace with the commercial development of the sport he loves. He goes on to say:

“Cycling is the most beautiful sport in the world, and the racers are the most important part of all,” says Millar. “Since 1999 the CPA has represented riders’ rights – it is recognised by the UCI and the teams association, the AIGCP. Its role in the sport is crucial, but there is clearly much more it can do for the benefit of its constituents. It is time for riders to take their rightful seat at the governance table and play a meaningful role in deciding the rules of their game, and how their sport grows.”

The Cyclistes Professionnels Associés election will take place at the General Assembly meeting on 27 September, in Innsbruck during the UCI Road World Championships. Miller points out that the CPA is yet to make public the procedure for voting to elect the next President. He also states that creating a transparency of process and atmosphere of fairness throughout the CPA is part of his vision for the union’s future.

For more information on Millar’s manifesto and reasons for standing, visit www.millarforcpa.com

For more information the about the CPA, visit www.cpacycling.com 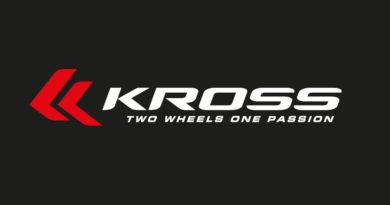 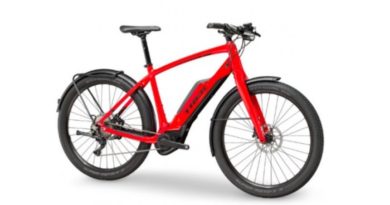